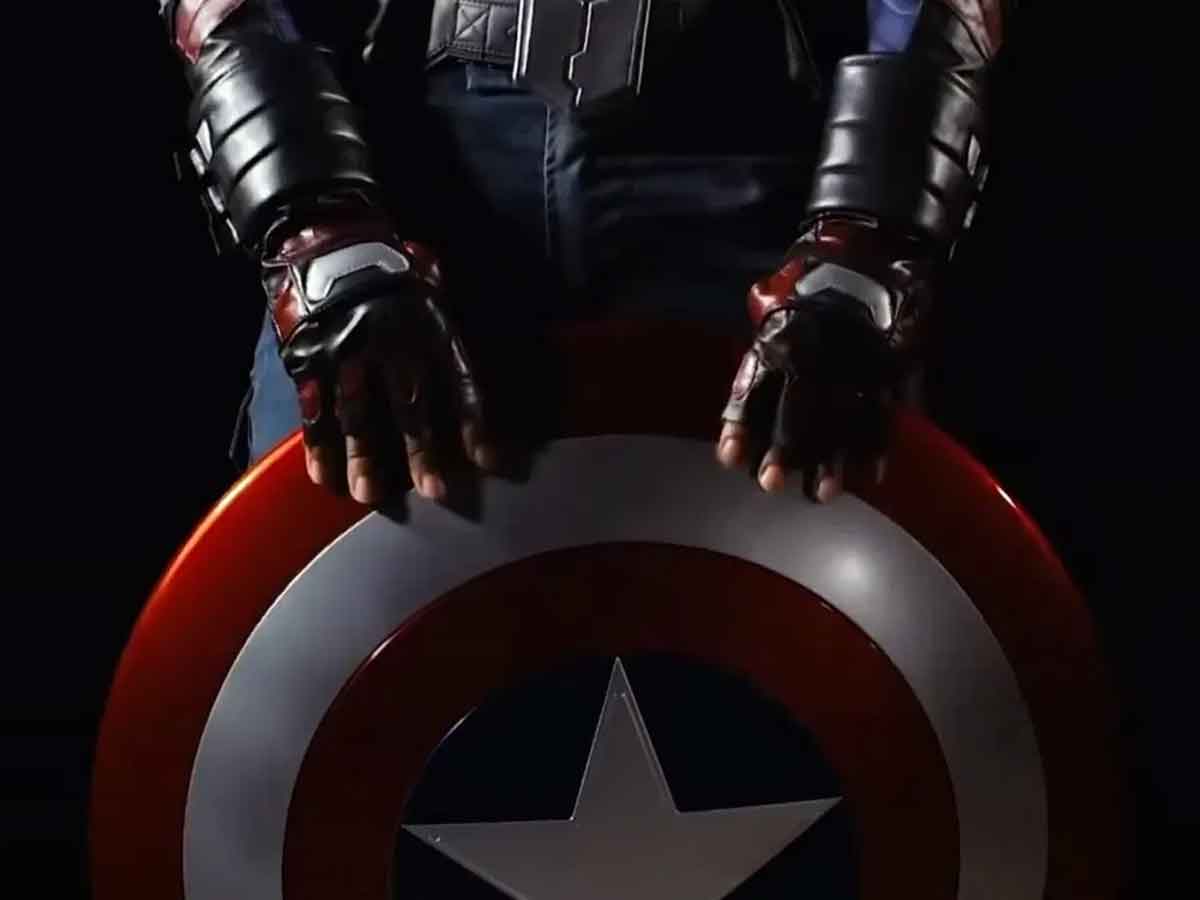 Facebook
Twitter
Pinterest
WhatsApp
Index hide
1 Captain America’s shield is one of the most recognizable symbols of the beloved Marvel character in both comics and movies.
1.1 The artists involved had a great time with this comic.

Captain America’s shield is one of the most recognizable symbols of the beloved Marvel character in both comics and movies.

Attention SPOILERS of the comic The United States of Captain America # 5 from Christopher cantwell, Dale eaglesham, Matt Mile and Joe caramagna. In this story, different versions of the Captain America that there is in the country they unite to face the villain Hate-Monger. It is at that moment, where they surprise us with a hero in a suit and tie, but who also has a shield made from a briefcase.

This means that there is a Business captain america who is willing to help Steve Rogers, Sam wilson, Bucky barnes and John walker to recover the original shield. Given that Warrior woman and Hate-Monger want to use that iconic object of Marvel for evil. Now all the heroes have joined together for the fight.

When we check that Captain America can defeat Hate-Monger, we can see a double page where with a handful of different new versions of this great hero. Among them is a man entering the door to the right wearing a mask of Captain America, with a red and white striped tie. But the most surprising thing is that it has a briefcase as a shield.

The artists involved had a great time with this comic.

The screenwriter Christopher cantwell, He asked Dale eaglesham to go crazy with the different versions of the Captain America that you added on those pages. Hence the idea of Businessman Cap. In addition, they are already asking to make a series for this character so we can know where the briefcase shield came from.

Read:  All Disney remakes and live-action adaptations ordered from worst to best

The initial goal of the Marvel comic series The United States of Captain America it was to add a diverse and inclusive group. But curiously what has attracted the most attention is the Captain America Businessman and that does not even speak or has greater prominence than his mere presence and his briefcase shield.