By CooperOctober 18, 2022No Comments2 Mins Read 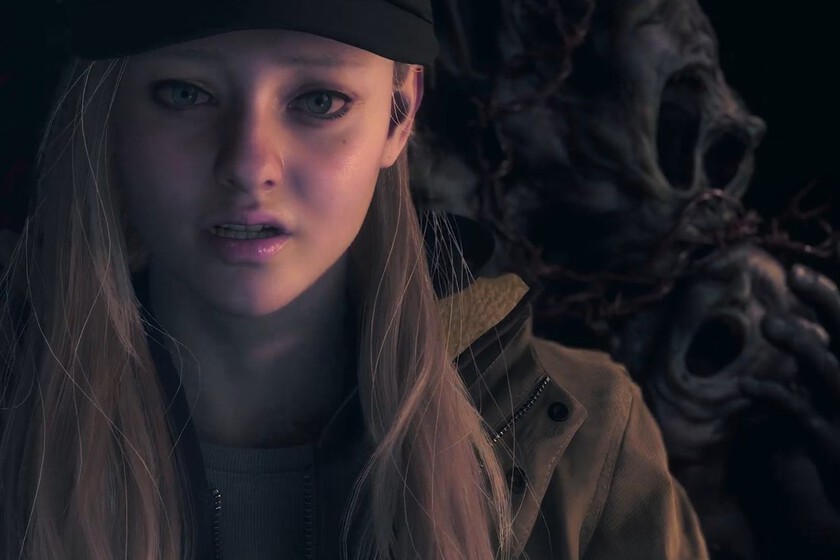 Halloween night looms and everyone celebrates it as they like best. Some dress up to ask for candy, others prepare a marathon of horror movies and Capcom, for its part, has programmed a new Resident Evil Showcase dedicated entirely to everything that is yet to come in his Survival Horror saga, which is no small thing. What a plan!

The appointment and time are already fixed: the Resident Evil Showcase will take place during midnight next October 21, 2022exactly at 00:00 Spain time (5:00 p.m. on the 20th in Mexico City) and, as an advance, both Lady Dimitrescu herself and Leon Kennedy have already formalized their attendance. The place, you can follow it both in Extra Life as in the official channels of Resident Evil.

However, Capcom tells us that surprises and announcements will be offered during the broadcast. Will we know a little more about the content for PlayStation VR2? As long as it is not a new Resident Evil series or movie that continues what has already been seen, we are satisfied.

Halloween always serves as an excuse to give good news to those who are passionate about horror video games and survival horror fans, and 2022 will be very special: on the night of the 19th we will see the future of Silent Hill and midnight from 20 to 21 we will know the novelties and surprises that Capcom has prepared for resident Evil. Considering there’s also a new Alone in the Dark in the oven, it would suck if it didn’t join the party.

Measles is an imminent threat to the world, according to the WHO and CDC