Canales renews with Betis until 2026 and will have a clause of one billion! 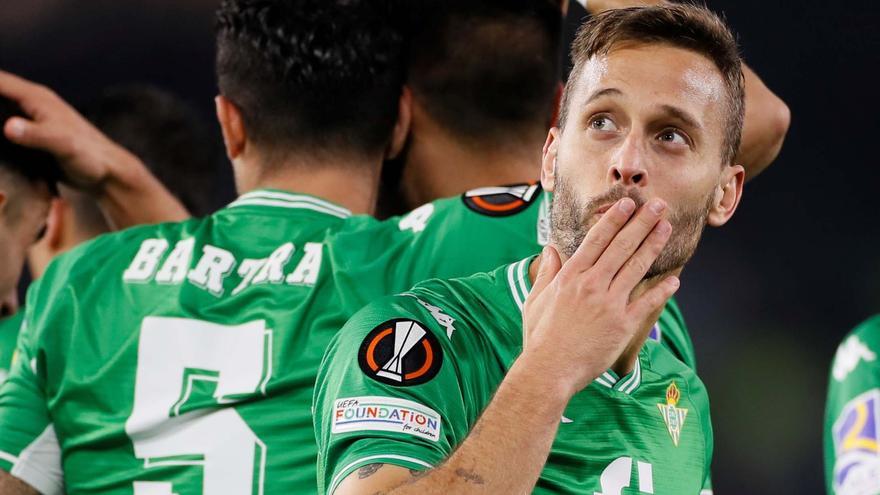 Sergio Canales has renewed with Betis until 2026 with a rescission clause of one billion euros, has reported this Tuesday the Betic club, with which had a contract until 2023.

Sergio Canales came to the Betis discipline in summer 2018 and, since his free arrival from the Real society, The Cantabrian midfielder has been increasing his relevance and influence in the team, both on the pitch and in the locker room, currently being one of the team captains.

The original way for Betis to announce the renewal of Channels

Betis is one of the league teams that best explores the more “daring” ways to announce renewals or additions, replacing formal press releases. For this occasion, the verdiblanco team has prepared a video in which different journalists appear, from Miguel Quintana, passing by Cristina Bea or by Julio Maldonado ‘Maldini’, in addition to the announcements of goals of the ’10’ of Betis on the part of Miguel Ángel Román and Rubén Martín. In addition, two of his companions as they are Borja Iglesias and Aitor Ruibal They also make a “cameo”, playing two security members who watch over Canales’ tranquility.

Something is happening. Everybody talks about it.

More than 130 games with the Betis shirt

The Santander footballer, from 31 years, has disputed a total of 139 official matches with the verdiblanca shirt, in which you have marked 27 goals and given 20 assists.

A fixed for Manuel Pellegrini this season

In this season, Sergio Canales has played 1509 minutes in 21 games, in which you have noted two goals.