Canada has its eyes fixed on Mexico to invest in mining 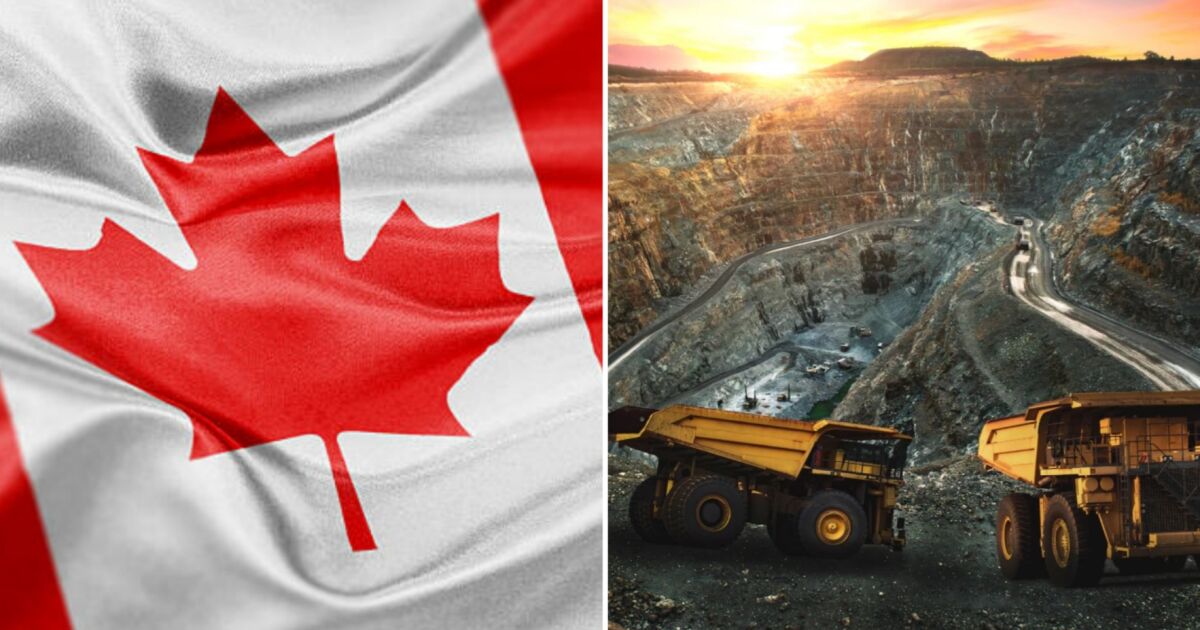 The lack of new territories to carry out this activity has put companies in a scenario in which investment in exploration takes on a preponderant role, since the life of the mines is limited and finding new deposits is key for companies.

Investments had been down since 2018, but the story changed in 2021, when the international environment led to a 4.3% rally in base metals, such as lead and zinc, while precious metals became a haven for investors. . For example, silver and gold rose 2.2%.

Camimex, representative of 59 companies in the sector with 122 operations that represent 93% of the value of national mining and metallurgical production, expects that investments in the sector for this year will grow 15.2% annually.

Jaime Gutiérrez, president of the organization, highlights that “despite the adversities”, the companies in the sector will focus their efforts on finding new deposits to be exploited. “Although we do not have new concessions, it is necessary to replace equipment, increase the capacity of our processing plants, improve our communication routes, etc., there is a great need for that immediate investment to reaffirm your own operation,” Gutiérrez explained to Expansion during Camimex’s annual report.

the canadian Torex Goldfor example, announced earlier this year an investment of 848 million dollars over the next three years, to triple the life of a mine in Guerrero, from which it intends to extract mainly gold.

On the other hand, the Mexican subsidiary of the Canadian Argonaut Goldhas a project in Cerro del Gallo, Guanajuato, in advanced exploration, from which it intends to extract both gold, silver and copper.

Read:  These are the summoned from Mexico

According to S&P Global Market Intelligence, Latin America concentrated 24% of all investments globally throughout 2021. In the list by country, Mexico ranked firstfollowed by Chile and Peru.

According to Inegi data, at the end of last year, gold contributed the greatest contribution to the value of metallurgical mining production, having accumulated 28.4% of the total, followed by copper, silver and zinc.