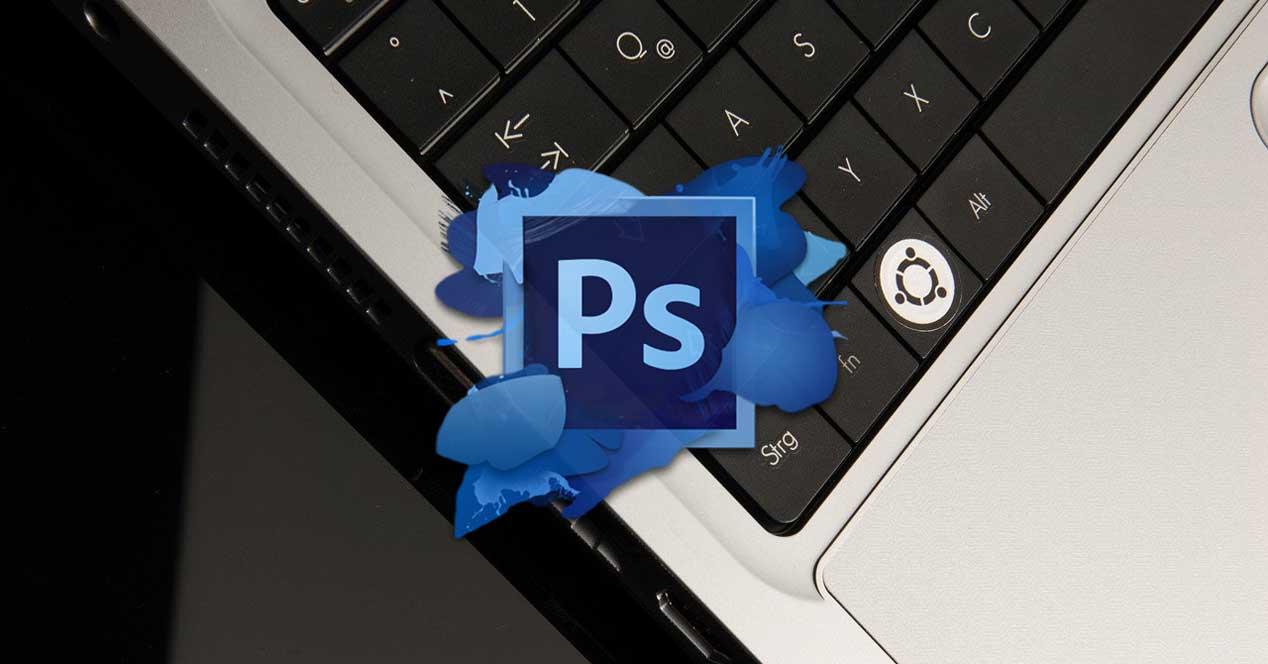 Many users consider these open source operating systems as an increasingly real and effective alternative to the popular Windows. That is why they start using all this as a secondary system, or even migrating from Redmond’s software. Here you will find a series of extremely powerful and affordable proposals for most end users. Just a few years ago this was not the case, since Linux distributions were designed for a few professionals and experts on these platforms.

But things have changed a lot in recent years, hence the success of distros like Ubuntu itself, which has more and more followers. It is true that at first some will have to get used to the changes or differences they find with respect to Windows. However, over time they will realize that there are many advantages here, starting with the price. In addition, in Linux we find a huge number of software solutions, most of them Open Sourcewhich we can use and will solve our needs on the PC.

However, despite the wide catalog of titles available here, there are some solutions that we will not be able to use in Linux, at least natively. Serve as a clear example the photo editor par excellence, adobe photoshop. This is a program that does not have a version for open source systems like Ubuntu. The software giant doesn’t offer an official installer for this platform, but that doesn’t mean we can’t use it here.

How to use Adobe Photoshop on Ubuntu Linux

It is true that we cannot run the photo editing program natively, as it happens in Windows or macOS, for example, but we can always use the platform Wine. Thanks to it we have the possibility of installing and using native Windows applications in Linux distributions such as Ubuntu. For this we will only have install is on our Ubuntu based machine to be able to enjoy the benefits of non-natively supported applications such as Word, Excel or the mentioned Photoshop.

Read:  How to do the lightsaber effect in Photoshop

It is precisely for this reason that we will now talk about how to start this software solution and run programs like Photoshop in Ubuntu. It’s worth noting that you don’t have to be an expert to get this set up and running, as we’ll see now. First of all, what you need to do is enable the 32 bit support, since we will probably use a 64 Ubuntu and update the corresponding repositories. This is something we achieve through the following command:

Once this is done, we need to import the key from WineHQ to be able to add the repository and download the latest versions of Wine in this case. Also, let’s add the key to our Ubuntu machine:

At this point what it touches is add program repositoryfor example, in the latest versions of Ubuntu as follows:

Next, we will be able to install the application through this command that we show:

From that moment and through the platform graphical interface We will now be able to run programs that we cannot use in Linux natively. This is the case of Adobe Photoshop, among others.

Is tonic coffee a healthy drink?