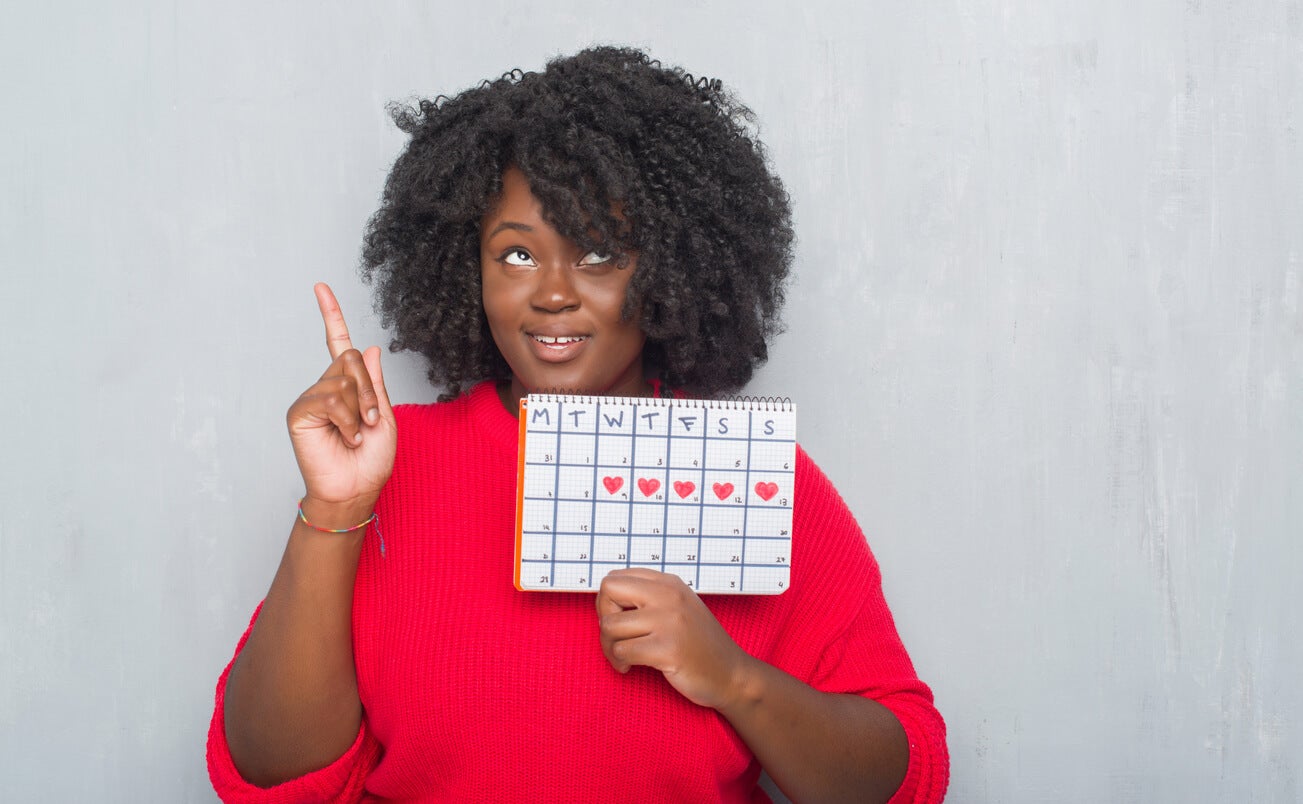 Some women have problems coping with their period and that is why they resort to methods to stop menstruation for a few days. In general, home remedies do not serve this purpose.

Faced with the question whether it is possible to stop menstruation for a few days, the immediate answer is yes. There are several ways to do it, but in all cases it is very important to have the guidance and approval of the gynecologist.

There are ways to stop menstruation for a few days that could be dangerous to your health. The internet pages are full of popular tips to do it.

Methods to stop menstruation for a few days

Currently, there are methods to stop menstruation for a few days. However, it is important to clarify that none of them are effective when menstruation is already present.

Primosiston ® is a drug used to stop severe uterine bleeding. Its action maintains high levels of progesterone and estrogen.

This prevents ovulation from taking place and, consequently, serves to stop menstruation for a few days. Specifically, for 2 or 3 days. After this, there is a bleed. It can only be used under medical prescription.

Take two blisters followed by oral contraceptives, without a break in between, it is an effective way to stop menstruation for the next cycle. This means that a month goes by without menstruating.

Typically, the last two or four pills in each blister pack are placebos. Therefore, they should not be taken, but continue with the first pill of the next box.

This method works in a similar way to the previous one. The effect of taking two blisters in a row is that estrogen and progesterone levels are kept high. So that there is no peeling of the walls of the uterus and, consequently, there is also no menstruation. It should only be done with medical consent.

3. Contraceptives for continuous use

Continuous contraceptives not only serve to stop menstruation for a few days, but for several months. In the same way as the two previous methods, the hormones involved in the menstrual cycle are kept high. In this way, bleeding is inhibited.

There may be some bleeding during the first 3 months of use.

Some hormonal intrauterine devices (IUDs) alter the walls of the uterus and thicken the cervical mucus. This is the effect of a substance called levonorgestrelwhich is similar to the progesterone produced by the ovary.

Read:  The first visit to the pediatrician. When is the best time to do it?

The consequence is a noticeable reduction in bleeding during menstruation, which sometimes becomes a total suspension. It is not always fulfilled.

The injection of contraceptive hormones applies every 3 months. The drug contains progesterone and its effect is to keep the levels of this hormone high. Therefore, ovulation is inhibited and menstruation and pregnancy are prevented.

The absence of bleeding is not always fulfilled. It is more likely that the amount of blood expelled will be reduced than witnessing a complete suspension.

The contraceptive implant is a small tube that is placed under the skin of the arm. It maintains its effect for 3 years.

Like other methods, it raises progesterone levels, causing bleeding to decrease or be eliminated. It also prevents ovulation and pregnancy.

For many reasons, there are women who not only want to stop menstruation for a few days, but permanently. AND there are cases in which it is medically indicated to perform a procedure to end the bleeding.

The hysterectomy is a surgery performed to remove the uterus. This eliminates the possibility of a woman having a period. It is not usual for surgery to be carried out for purposes of personal desire, but it is normal for it to be carried out within the framework of a treatment.

The endometrial ablation it’s a procedure that destroys the tissue inside the uterus. It is usually done when a woman has excessive bleeding during menstruation.

The effect is to reduce or completely eliminate such bleeding. The usual thing is that after the intervention, the woman is unable to conceive.

The idea has become popular that it is possible to stop menstruation for a few days by taking ibuprofen. This is false.

Ibuprofen is an anti-inflammatory with analgesic and antipyretic effects, but it has nothing to do with menstruation. It only serves to reduce menstrual cramps.

It is not convenient to use other folk remedies, such as salt water or vinegar water. They are not effective in stopping menstruation for a few days, but they can cause harm. The same goes for the use of the morning-after pill, which modifies hormone levels but does not stop menstruation.

It also applies the care for substances such as lemon juice and infusions of thyme, cinnamon or liquorice. There is no scientific evidence that they are effective.

It is always necessary to consult with the gynecologist about the convenience of stopping menstruation for a few days. Menstrual bleeding is not a disease, but quite the opposite: a sign of good health.