Call of Duty will end as an Xbox exclusive, Xbox Era suggests 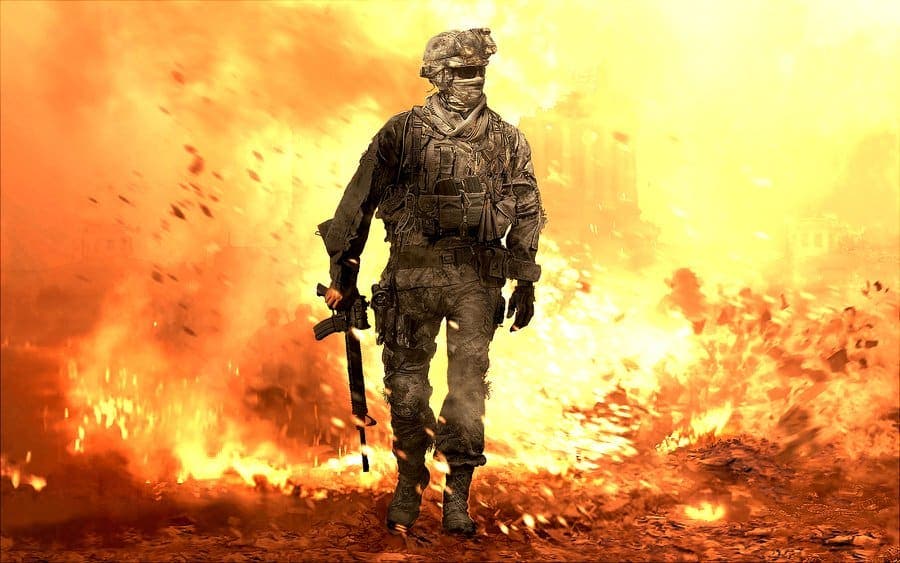 Call of Duty continues to be the cornerstone of the conflict between Microsoft and Sony, due to the purchase of Activision Blizzard. As a result of the leak of the so-called “Brazil Papers”, it has been shown how important the Call of Duty saga is for Sony. As already stated in the leak of ReseteraSony was notably concerned about buying Activision Blizzard, mainly because Call of Duty It represents a very important source of income for PlayStation in terms of third-parties. It is a unique and irreplaceable franchise.” And Sony’s concerns may go further, in case Call of Duty ends up being an Xbox exclusive.

Call of Duty will end up as an Xbox exclusive, Xbox Era suggests:

Xbox Era members have recalled that the classic console model is disappearing and that exclusives are becoming less and less important when it comes to getting a console. Games like GTA, FIFA or Call of Duty itself are the ones that move the market significantly; much more than the vast majority of exclusives. Despite this, Nick Shpeshal has reaffirmed his assumptions and believes that finally, in a while, Call of Duty will end as an Xbox exclusive.

“Sony is aware that, if you lose call of duty, you will be in trouble. And personally I think (Microsoft) will end up shielding it. He will wait for the deal to close and from there he will start looking for holes. Warzone 2 and Warzone 3 will be on PlayStation, whatever Zombies they do will be there and maybe on Switch as well. But I still think that Traditional campaign multiplayer will end up being exclusive to Xbox«.