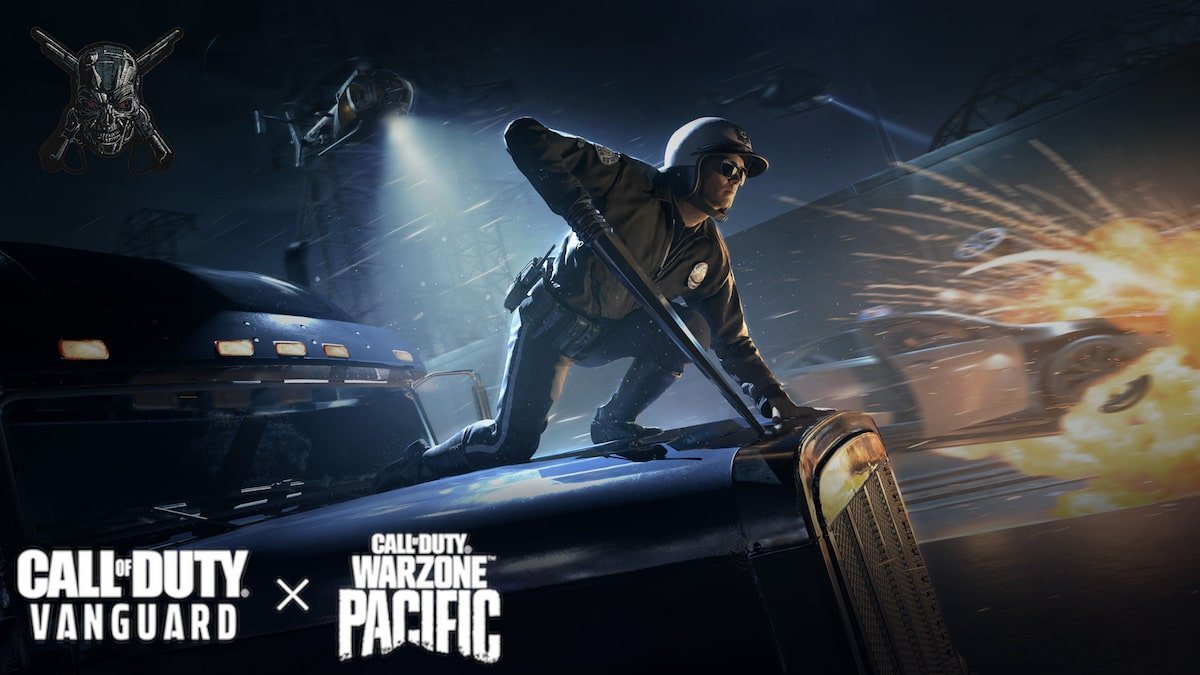 Index hide
1 Activision announced the news of the fourth season of Call of Duty: Warzone, a game that will incorporate T-800 and T-1000 during the season. Learn more in this note!
2 Share it with whoever you want
3 Related Posts

Activision announced the news of the fourth season of Call of Duty: Warzone, a game that will incorporate T-800 and T-1000 during the season. Learn more in this note!

As we well know, Call of Duty: Warzone prepares to launch fourth season called Mercenaries Fortune Hunters. There, we discovered a new map and some modifications to Caldera, although there were still details to be clarified about the season Four.

Indeed, the fourth season of Call of Duty: Warzone is already available, and what better mercenary or fortune hunter than Terminator. The character played by arnold schwarzenegger arrive at battle royale of Activision in the versions of the original T-800 as well as its successor, the T-1000.

Thanks to a post on the Call of Duty blog, we were able to learn the news about how it will arrive terminator to the game. First of all, it should be noted that we will not be able to enjoy the two versions of Terminator, but rather are available for a limited time in separate packages. Secondly, Activision assures us that there will be more news in the future, so we could expect a thematic event like with Godzilla goes King Kong.

Anyway, news about the T-800 and T-1000 will come later, when they become available at some point in the season. Yes indeed, Activision gave us so much more to entertain ourselves with while we wait for terminator.

Some of the additions to the warzone season four are: a new battle pass, a new operator and new weapons. Also, from the side of ornate cosmetics we will have: vampire masks, weapons with blue and pink skins and golden armorbetween many other things.

The two versions of terminator will join other classic characters from the 80s who had their appearance in Call of Duty: Warzone. Among them, the most prominent are John McClane and John Rambo from Die Hardwho came to war zone Y Cold War in 2021.