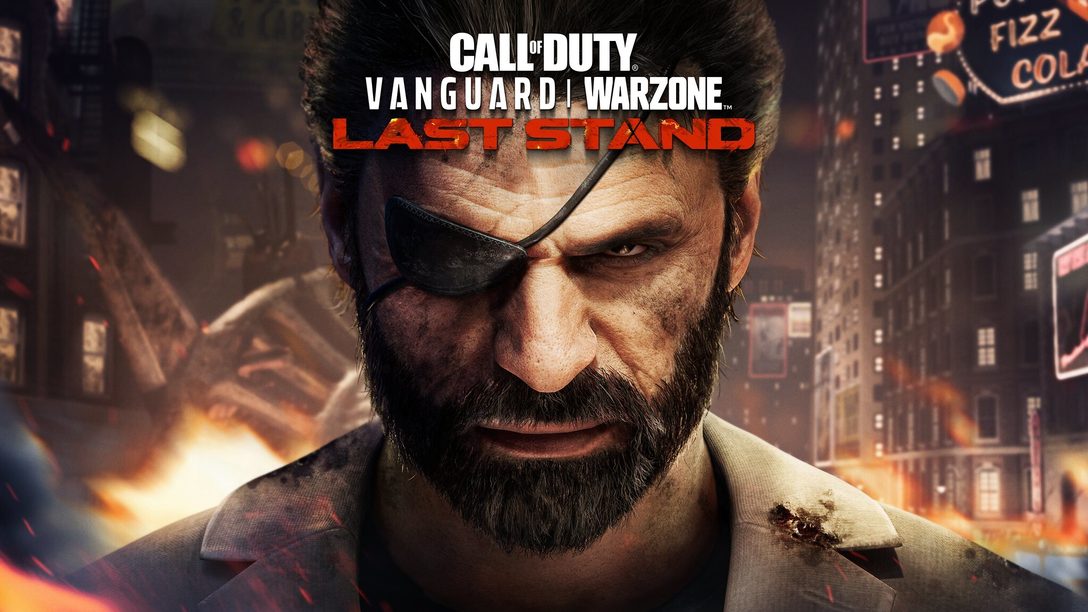 After a season of pure action with the bullets of terminator, the Call of Duty blog post gives us a preview of its next and final season. In the statement we can see that Last Stand will arrive officially on August 24date in which we can see big changes in the two titles.

It should be noted that this last season also is a consequence of the future release of Call of Duty: Modern Warfare 2 and Warzone 2. In any case, we cannot deny that since the arrival of war zone in 2020, the game kept up with the updates and the titles of the saga. For its part, Vanguard received mixed reviews as a result of its World War II setting., something that many users considered was not very innovative for the saga. But this is not all, since Last Stand will feature antagonists from across the saga, who are going to face each other in a kind of final combat. One last season for everything great.

Read:  Life is Strange announces its first novel, which will arrive in 2023

In any case, what matters is the arrival of Last Stand, update that incorporated big changes to both games. On the Warzone side, players will need to avoid the lava flows after the volcano erupts in Caldera.. Call of Duty: Vanguardon the other hand, will have two new multiplayer maps, as well as incorporating a new zombie mode called The Archon.

Call of Duty: Vanguard and Warzone They will end sooner than we think. In the meantime, we wait for theWarzone 2 and Modern Warfare 2 launchgames that would arrive at the end of this year.