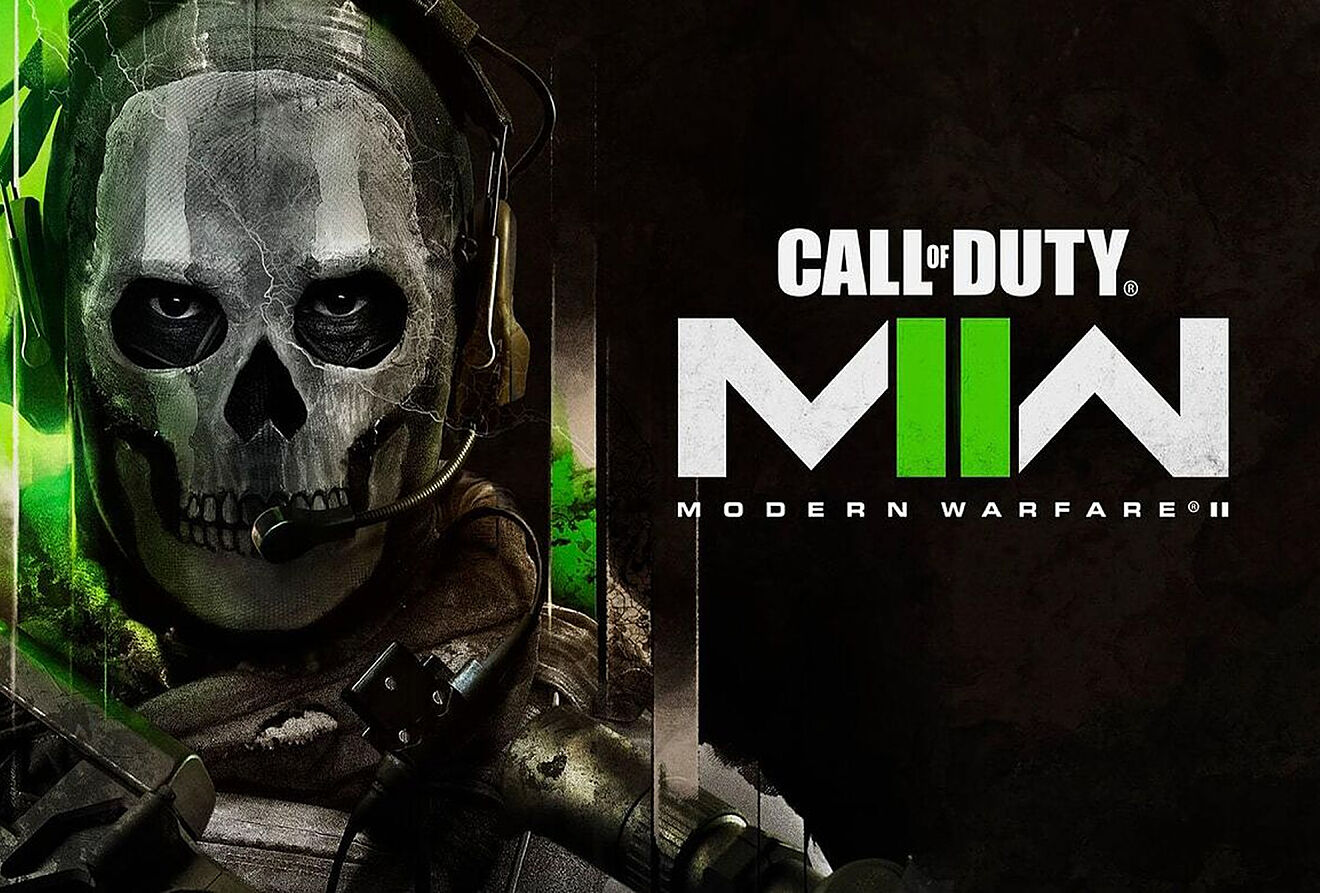 Share
Facebook Twitter LinkedIn Pinterest Email
Index hide
1 Infinity Ward shared details of Farm 18, the new map for Call of Duty: Modern Warfare 2, which is inspired by Shoot House. Meet him In the note!
2 Share it with whoever you want
3 Related Posts

Infinity Ward shared details of Farm 18, the new map for Call of Duty: Modern Warfare 2, which is inspired by Shoot House. Meet him In the note!

While all the fans of the shooter waiting for the release of Call of Duty: Modern Warfare 2, Infinity Ward works gives us more details. Indeed, recently the developer unveiled a new map coming to Modern Warfare 2which is inspired by Shoot House.

This new map is called Farm 18 for the multiplayer shooter title. As we can expect, it is inspired by the original that came to Modern Warfare in 2019. In principle, the idea of ​​this map is to combine two different types of dynamics, where the player will choose the one that best suits their style.

We knew all this thanks to a video post on Twitterwhere we can see a overview of the new Farm 18. In that presentation video the Modern Warfare 2 Multiplayer Design Director Geoff Smithreveals some details about the making of the map.

“Farm 18 came about from the idea that we kind of liked the farm facility map. Shoot House, so we decided to think about hidden training facilities. But it’s also in an industrial cement factory, and the idea was what would happen if we put a Shoot House… kind of situation in the middle”He says Smith, and add. “If you want to play that crazy game, you can go downtown and that action will find you. If you want to go back and play in a different way, there is still time.”.

Read:  More Call of Duty remasters on the way, according to some rumors

On the other hand, in the video we are also presented with some details of the call of duty: modern warfare 2 map design. In this section, the environmental artist Ashley Thundercliff comments on the challenges of generating a map that is aesthetically beautiful and in harmony for a good gameplay: “If we are too dense with foliage, we have people hiding in corners. If we are not dense enough, we do not sell the proliferation narrative“, he commented.

Call of Duty: Modern Warfare 2 the next one will officially arrive October 28, although we expect its beta for next month. This game will be available for PS5, PlayStation 4, Xbox Series X|S, Xbox One and PC.