Call of Duty Modern Warfare 2 crossplay on Xbox and PC cannot be disabled, although there is an option from Xbox 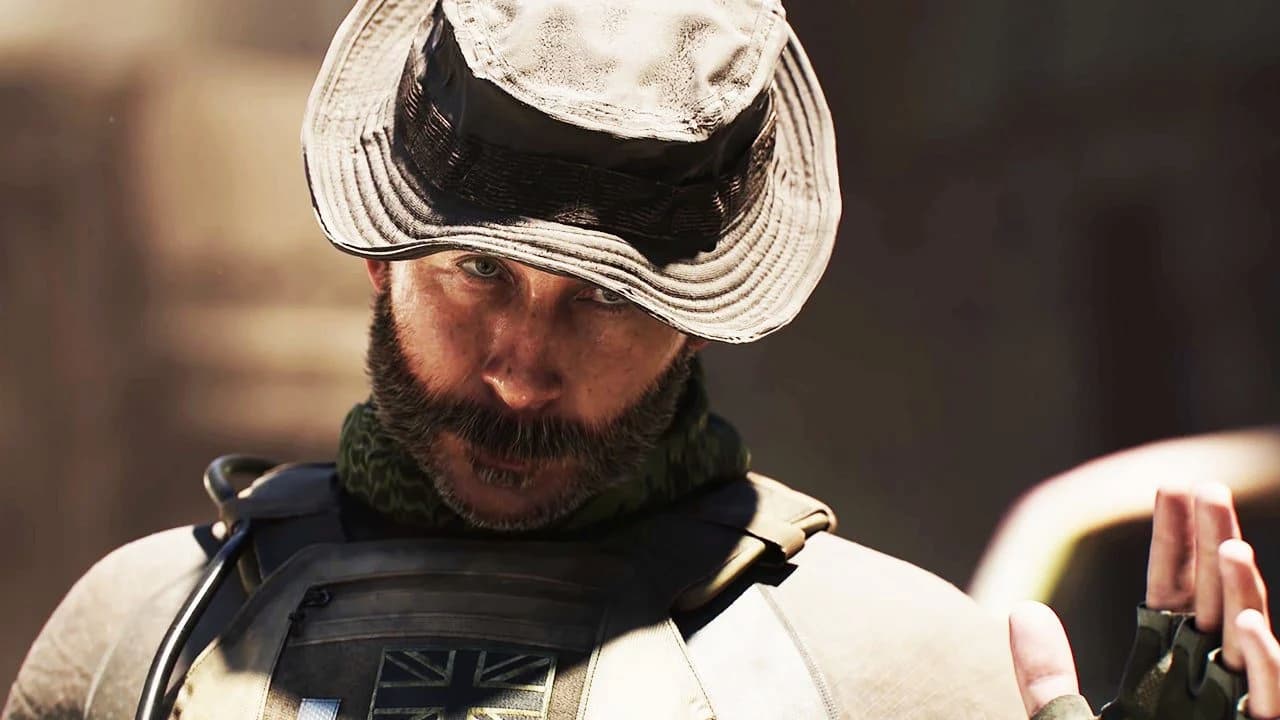 Thanks to our colleagues from TheVerge, we have learned that the crossplay of Call of Duty Modern Warfare 2 on Xbox and PC cannot be deactivated, thus being an exclusive function of Sony consoles. Of course, there are several reasons why Xbox gamers want to disable crossplay, since it is the only option to avoid the cheaters found on PC and the mobility benefits of playing with a mouse and keyboard. At the same time, PC gamers also prefer to keep console gamers away because of auto-aiming on many occasions.

On Xbox, this isn’t exactly news, as in Call of Duty: Warzone, players can’t disable crossplay. However, in Black Ops Cold War and Vanguard, the option has been available. Luckily there is a way to disable crossplay at the system level on Xbox consoles, but that means we’ll be disabling crossplay in all games.

End of Sony’s veto of Xbox Game Pass? This says the new Regulation 2022/1925 of the digital sector

A sustainable option for Latin America