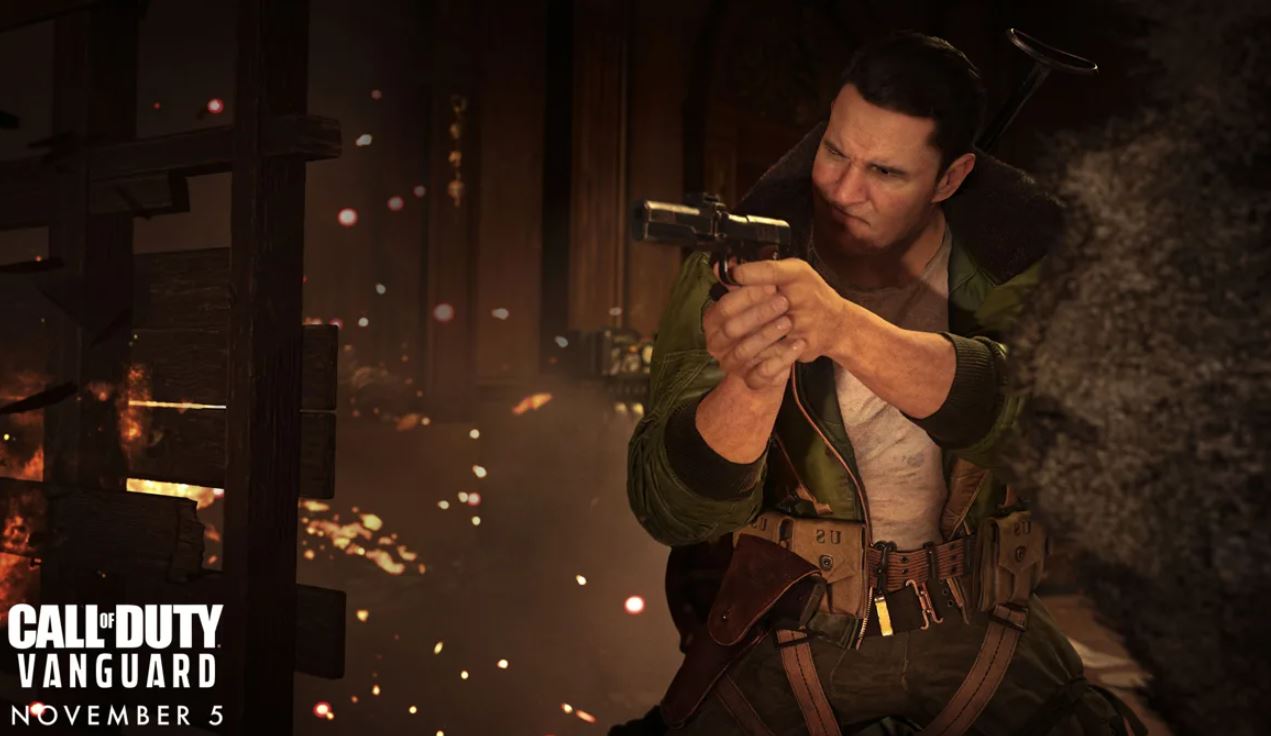 Index hide
1 Cheating Call of Duty users will lose access to the series for life, both in installments of the past and of the present and future thanks to the “Ricochet” system. Find out everything below.
1.1 How Ricochet, Call of Duty’s anti-cheat system works
2 Share it with whoever you want
3 Related Posts

Cheating Call of Duty users will lose access to the series for life, both in installments of the past and of the present and future thanks to the “Ricochet” system. Find out everything below.

Activision announced that its new anti-cheat system, “RicochetWill ban all cheats from Call of duty: They will lose access to games of the past, present and future, according to the company.

Through a statement on the official website of COD, the developers of Ricochet they talked about their work with Sledgehammer Games (COD Vanguard) and Raven Software (COD Warzone) to reduce the number of cheats in games, and confirmed that bans will affect both present and future installments.

“Permanent suspensions for security breaches can now be applied across the entire franchise, including COD Vanguard, as well as any past, present and future title of the Call of Duty franchise” declare the creators of Ricochet.

Unlike the anti-cheat systems available in the series Call of duty Until now, Ricochet it works with kernel-level drivers that match cheating suspects on a single server so that “clean” players can enjoy quiet games. “Core level” means, in a nutshell, that Ricochet you can easily detect all the software that interacts with COD Warzone to examine it in detail and quickly find out whether or not it is cheating.

Read:  This Razer hybrid gaming keyboard is on sale and can be yours for 40 euros less

With the cheaters getting punishments for life in the saga of COD, it is expected that the games of COD Warzone, Vanguard or from previous deliveries can be enjoyed without abuse caused by modifications of users who simply want to annoy others. For now, we remind you that the anti-cheat system Ricochet is not available, but will launch next December with the start of the new season of COD Vanguard and COD Warzone Pacific (You will find more details in this note).