Bullfrag
Home Entertainment Fashion California makes it illegal to remove the condom without consent and in... 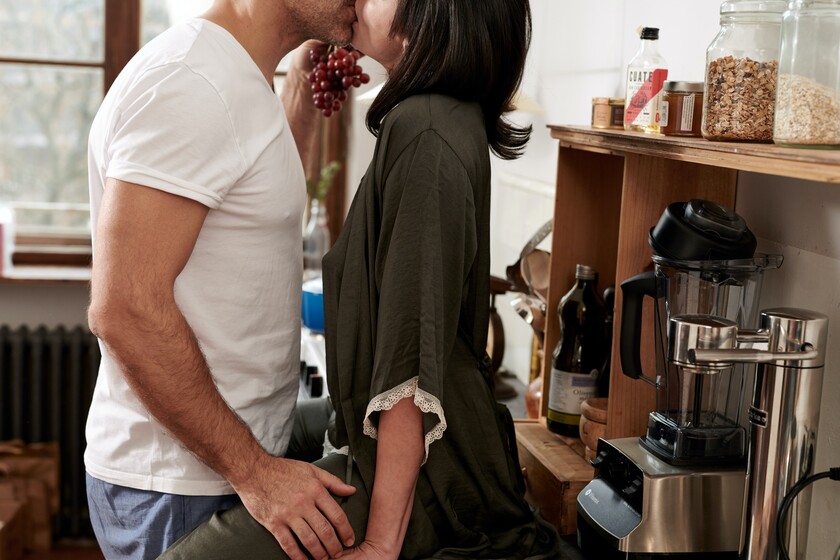 California has just become the first state in the United States to criminalize what is popularly known as a civil code violation. stealthing. A term that in English means “stealthily” or “secretly” and that comes to give a name to the practice of removing the condom without consent during sexual intercourse. This, in addition to the trauma it poses in itself to the victim, can expose them to unwanted pregnancies and sexually transmitted diseases. It is for all this that organizations that defend women’s sexual rights have been fighting for years to have it treated as illegal behavior.

An article by Alexandra Brodsky, published in the Columbia University Journal of Gender and Law (Columbia Journal of Gender and Law), noted in 2017 that its “interviews with people who have experienced condom withdrawal indicate that this non-consensual practice is common among young and sexually active people“The then doctoral student and now a lawyer, pointed out that there were forums on the Internet in which information was provided to carry out the stealthing successfully. That report opened a debate that today has materialized into law in the Californian state.

California is the most populated state in the North American country and, from now on, its 36.9 million citizens must have the verbal consent of the other person or persons involved in a sexual relationship to be able to remove the condom without committing a civil offense. This will allow victims to sue their assailants for damages.

According to the approved legal text, whoever commits sexual assault “executes contact between a sexual organ, from which a condom has been removed, and the intimate part of another person who has not given verbal consent for the condom to be removed. “The Governor’s Office posted on Twitter about that, “By passing this bill, we are underlining the importance of consent.”

Removing the condom without consent in Spain

In May 2019, the first conviction for stealthing. The Court of Instruction 2 of Salamanca sentenced a man (who had confirmed the facts) as responsible for a crime of sexual abuse to the penalty of 12 months of fine at the rate of 6 euros of daily quota, that is to say, 2,160 euros. In addition, as civil responsible, he had to pay the amount of 900 euros to the woman as compensation for all damages caused and pay 101.41 euros to the Regional Health Management of Castilla y León as compensation for the health expenses generated.

Read:  short black dress from Zara of which we have found five alternatives

According to the proven facts, the “man was at home with the woman, and after both agreed to have sexual relations with the use of a condom in all cases, and during the same, after using a first condom and putting on a condom. another he the second was removed without knowledge or prior agreement on her part, and they continued the sexual relations between them with penetration”.

This same year, on July 1, the Superior Court of Justice of Andalusia sentenced another conviction of crimes of sexual abuse and injuries for the same. The events happened in 2017 when another man had sporadic sexual relations with a girl. However, on July 22 of that year, in the back of a car, pretended to put on a condom and had sex without the victim’s knowledge.

In this case, the aggressor faced a sentence of four years in prison, special disqualification of the right to passive suffrage during the time of the sentence and the prohibition to approach within 500 meters of the victim.

Taking off the condom or ejaculating inside without consent is today sexual abuse in Spain. However, with the new “Only Yes is Yes” law, which puts consent at the center, these types of acts will be considered as sexual assault. Until now, the key that differentiated abuse from aggression was the mediation of violence or intimidation. With the new legislative text, both concepts are blurred and, from the moment the law is approved, there will only be sexual assaults.

A-Derma, the pharmacy cream brand for fragile and unhealthy skin, presents its Biology line with an ecological seal

the looks that most triumphed on Dulceida’s birthday # Dulce32

who are Angelina Jolie, Kit Harrington, Richard Madden or Salma Hayeck in the new Marvel movie

Kamiya talks about the exclusivity of Bayonetta 3