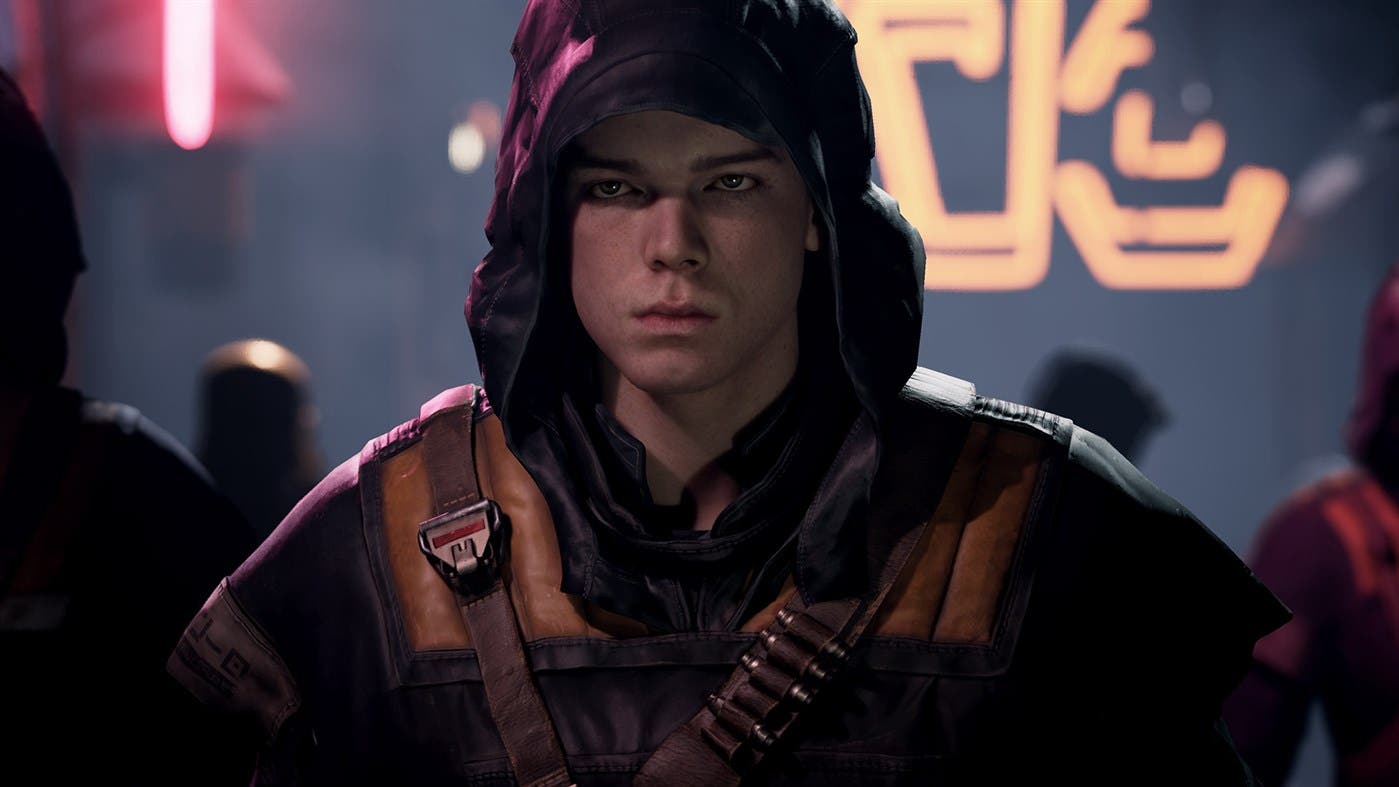 Star Wars Jedi: Fallen Order It was a bigger hit than anyone expected, and the story of young Jedi Cal Kestis instantly resonated with fans of this franchise. As a result, the character has become a fan favorite, with the hope that it will eventually make the jump to live action. While Cal’s adventure will continue in next year’s Jedi: Survivor, the fact that his story takes place between the events of Revenge of the Sith and A New Hope opens the door for him to appear in several future projects.

3 Tips to Take Care of Your Xbox Physical Game Collection

In a recent interview, the Cal Kestis actor hints at his appearance in a live-action Star Wars project. Making the rounds to promote Paradise Highway, the actor only fueled speculation by telling ScreenRant: ‘Well, of course there is interest (In bringing his character to real life). That’s all I can say. [Risas]‘. These comments are very similar to what Ian McDiarmid said before his return as Emperor Palpatine. in Obi-Wan Kenobi, and we would be surprised if something has already been prepared for the actor.

lucasfilm needs to tell where Cal was during the events of the original trilogy, of course, but an appearance in Ahsoka also seems feasible. Previously, there have been some rumors of a television series about Cal Kestis, although we are not sure what that would mean for the video game franchise.