Cadillac Celestiq, laying the foundations for a luxurious and technological electric car 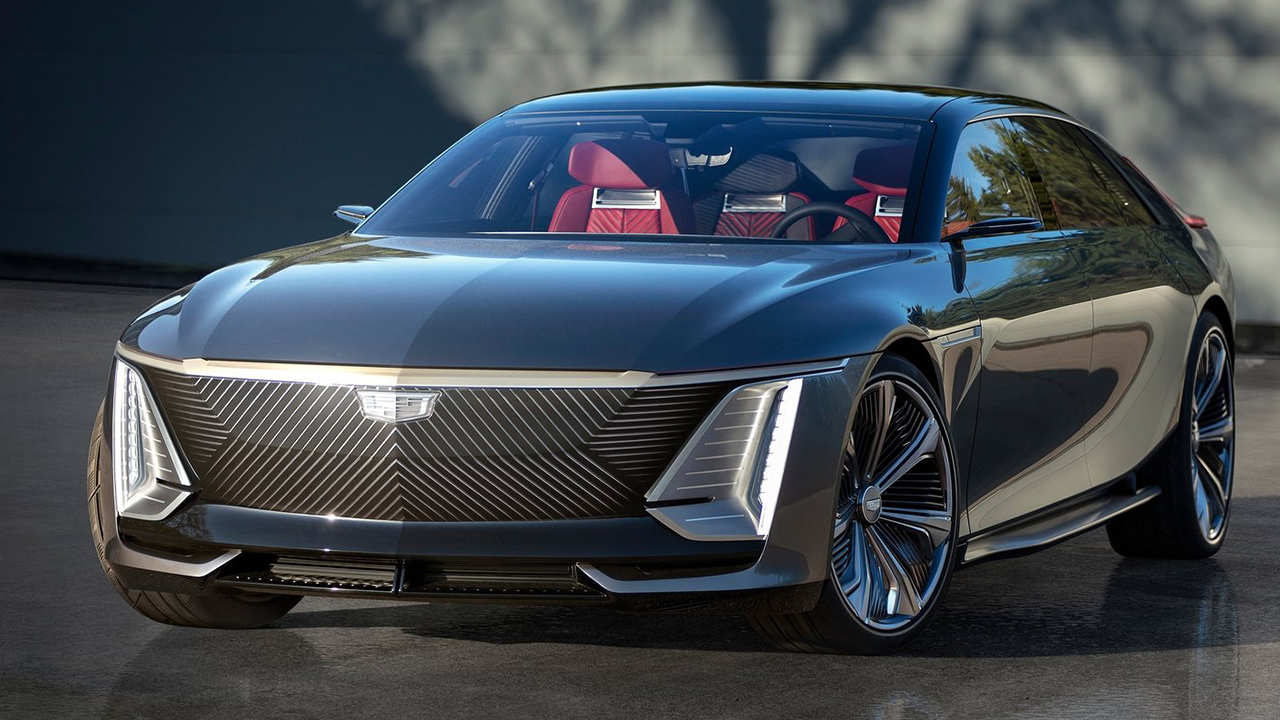 Cadillac has unveiled a major new concept model. The Cadillac Celestiq bursts onto the scene with the aim of laying the foundations for a future electric car loaded with technology and luxury that will be incorporated into the range of the American brand. The production version of the Celestiq will be introduced later this year.

After a huge amount of official advances, the new and very interesting electric vehicle of the brand has finally been presented to society Cadillac. The US firm has unveiled the New Cadillac Celestiq. Now, it debuts on the scene in conceptual format. However, we must pay close attention to this model as it will eventually hit the market.

Described as a ‘show car’, the new Celestiq lays the foundations for a future series-production electric car. A model loaded with technology and that will boast design and luxury in equal measure. After the launch of the Cadillac Lyriq, the company accelerates its transition process to sustainable mobility and, more specifically, 100% electric.

The design of the new Cadillac Celestiq

This new electric vehicle has been conceived to lead the future of Cadillac. Take as inspiration the 120 years of heritage that the manufacturer has behind him. The design team immersed themselves in areas such as craftsmanship and customization when bringing the exterior design of the new Celestiq to life. A reference in this regard has been the 1957 Cadillac Eldorado Brougham.

The brand also claims to have taken some inspiration from iconic American artists and designers. It has a worked aerodynamics. At the front, a huge grille stands out, flanked by vertically arranged headlights with LED technology. The Cadillac badge has a leading position. The side view brings out the type of vehicle before which we find ourselves and whose shapes flow towards the rear.

At the rear, in addition to the diffuser that provides a plus of personality and character, without a doubt, the main element is the rear lights. By the way, the model has been developed on the Ultium platform of General Motors, an architecture destined exclusively for battery electric cars.

The interior and technology of the new Cadillac Celestiq

Leaving aside the exterior, if we go inside the new Celestiq we will quickly find ourselves enveloped by a futuristic environment. Digitization and connectivity are protagonists. Cadillac has combined craftsmanship with innovative technologies. A combination to show the future vision of the brand. Among the highlights are five interactive LED screens high definition. The largest screen is 55 inches.

It is also equipped with a smart glass roof and the latest evolution of the UltraCruise technology autonomous driving. An advanced package of driving assistance systems that we will see in the next launches of General Motors and that, logically, will also be in the production version of the Celestiq.

The occupants of the rear seats also have their own screens to enjoy the infotainment system and other equipment that will make their trip more comfortable. Electronic digital blinds, for example.

The production version of the Cadillac Celestiq

When will it hit the market? As we pointed out at the beginning of this article, the new Celestiq lays the foundations for a future production electric car. A model that will boast of luxury, design and technology. Cadillac itself has confirmed that the production version of the Celestiq will be announced before the end of this year. More specifically in the fourth quarter of 2022.

The serial production process of the Celestiq will be carried out in the facilities that General Motors has in Detroit, Michigan (United States). Some facilities to which GM has allocated an economic investment of 81 million dollars to establish the relevant assembly lines. What’s more, the Celestiq will be the first car built at this location since it opened in 1956.

Will you go out on the road? This you should check in your car before driving