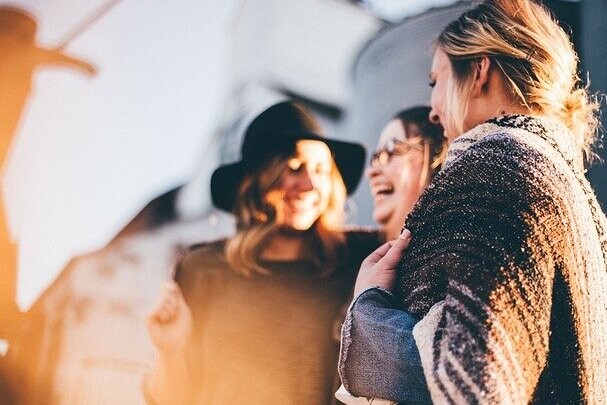 The research process focused on the fact that the pupil, the black spot in the center of the eye, dilates in response to intellectually or emotionally charged experiences.

The cliche as a form of emotional communication

We love familiar metaphors sometimes called cliches: common words or phrases taken from physical actions to convey abstract concepts. Poets and writers can create compelling new metaphors, but we all use hundreds of these everyday metaphors in regular conversation.


In a previous study, researchers used functional magnetic resonance brain scans to show that the amygdala, considered the emotional center of our brain, responds more to metaphors than literal language. This time, the researchers wanted stricter time controls. It takes a couple of seconds for blood to flow to a new section of the brain and illuminate an fMRI, but the pupils respond in a fraction of a second.

Thus, it was proven time and again that when the subjects reached the metaphorical part of the sentence, that fraction of a second was when the pupils dilated. What’s more, the pupils remained dilated for a couple of seconds, suggesting a significant level of increased engagement.

The team created a database of 180 sentences (60 metaphors, 60 literal translations of metaphors, and 60 concrete sentences), all of which underwent a thorough “normalization” process to ensure that listeners judged them equal in terms of familiarity and complexity, intensity, plausibility, and positivity .

Read:  Eating an apple a day is probably one of the best nutritional tips

In addition to measuring the participants’ students as they listened to the sentences, the researchers also asked different groups of participants questions about them as part of the normalization process. They found that when metaphorical and literal sentences were compared directly, participants considered metaphorical sentences to be significantly more emotional and conveyed richer meaning, but were not considered more informative.