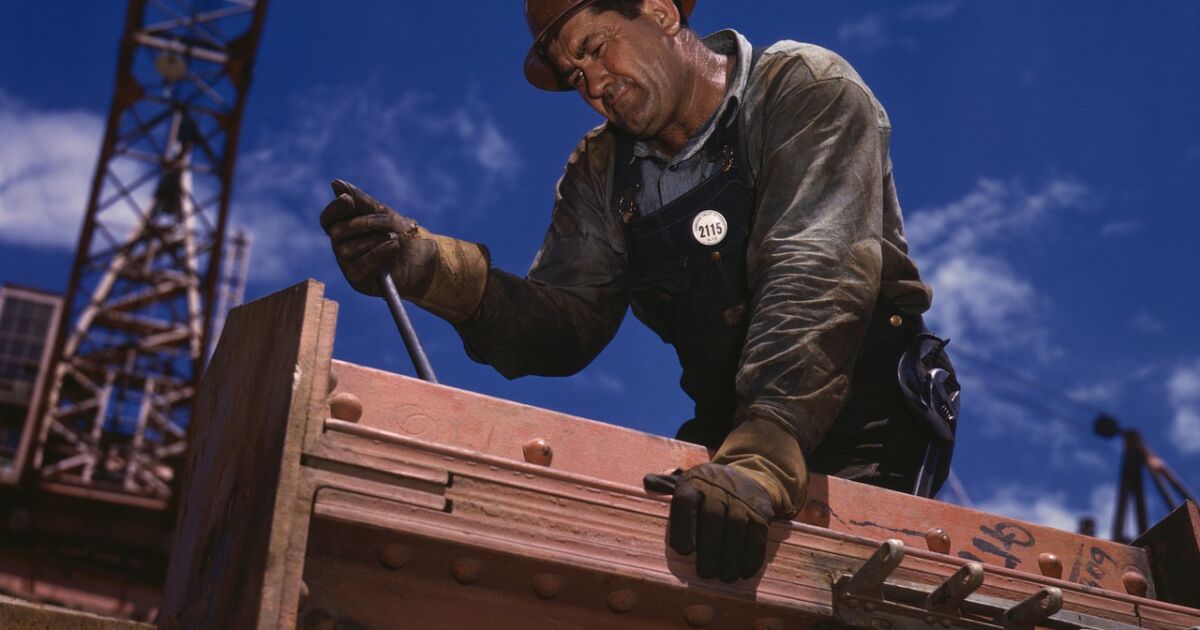 Another example is Malaysia, where palm oil producers, who mostly depend on Indonesian and Bangladeshi workers, also turn to the prison system.

Even in Talidandia, the government plans to build industrial complexes where companies can provide labor with prisoners who are about to serve their sentences.

One of the great challenges for former prisoners is finding work, according to an analysis by the UK government, which found that almost two-thirds of prisoners failed to find paid employment in the two years after their release.

Under England and Wales regulations, prisoners working outside of prison must be paid “the appropriate rate for work equal to or above the national minimum wage”, and not for treating them less favorably than to the other workers.

However, given that prisoners receive £ 76 when they are released from prison, and 14% are homeless at the time of their release, going to work would allow them to generate savings.

Which antivirus affects less the performance of your computer?