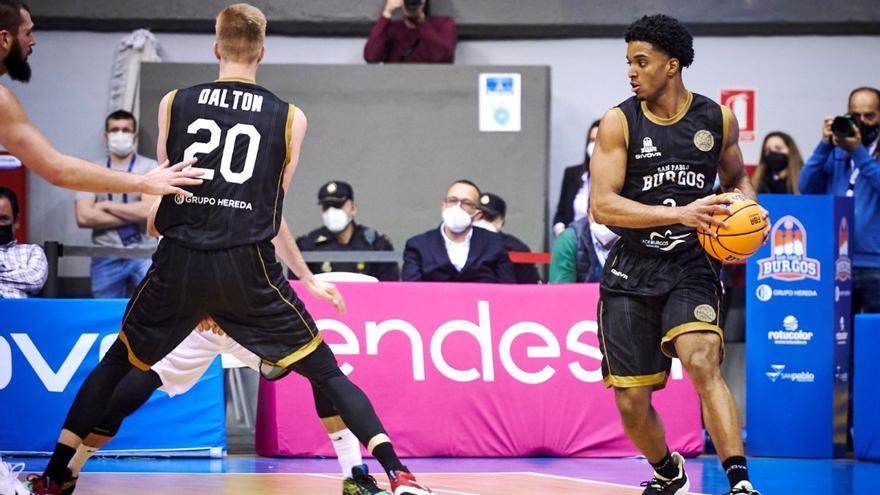 San Pablo Burgos has reported this Thursday that, after the tests carried out on Thursday morning to the squad, it has detected several positive cases of covid-19 among its players, which is why the match against Tenerife has been postponed.

The total number of players or members of the coaching staff affected has not been confirmedor, but for the moment they will remain isolated in their homes complying with the established protocols before undergoing new tests on Friday that confirm the total number of cases in the Burgos team.

The club has also reported that the training sessions of the Castilian team have been temporarily suspended and at the same time that the aforementioned match of the seventeenth day of the Endesa League against Lenovo Tenerife, which was scheduled to be played on Saturday afternoon at the Coliseum, has been postponed until a new date that the ACB will announce shortly.

The Burgos set had been one of the few who had been exempt from positives in previous weeks, but still saw how the previous day’s match against Bitci Baskonia had to be suspended due to cases in the Vitoria team.

Now you will have to wait to know on what dates both matches should be played, in any case before January 30, in a month in which also the pass to the next round of the Basketball Champions League is at stake.