Bruce Willis sells his image to be recreated in films with Artificial Intelligence: he is the first actor to do so 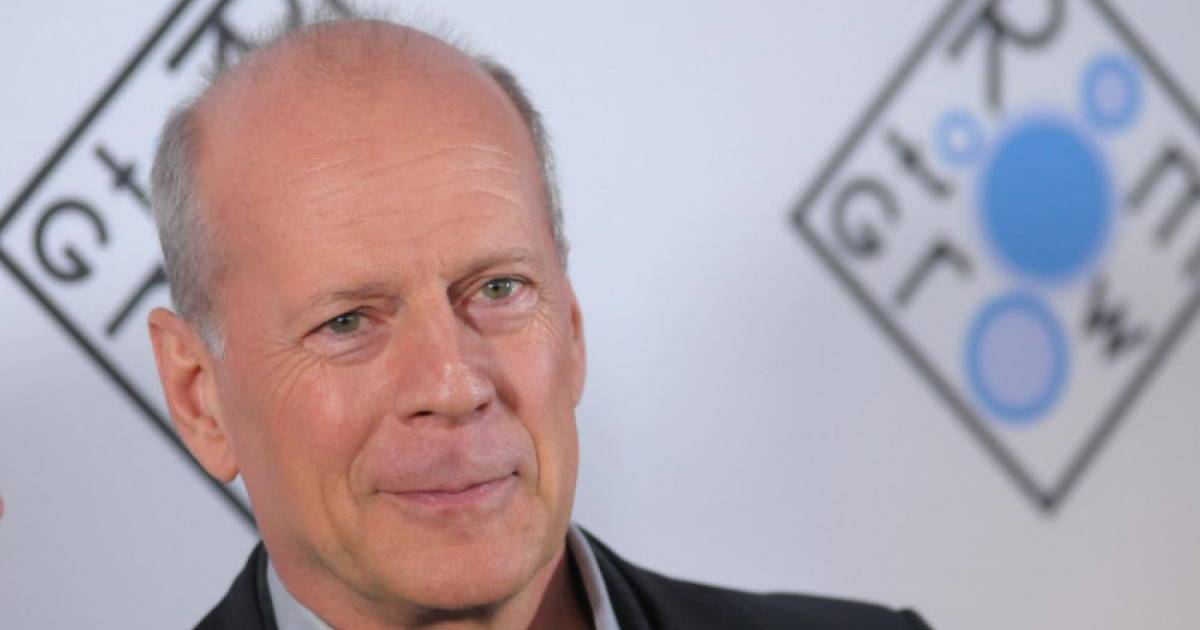 This year, Bruce Willis announced his retirement from acting due to a disease called aphasia. But now he got a solution: sell his image to be recreated in movies with Artificial intelligence.

Thus, the 67-year-old actor can be available to any director, without having to risk his integrity due to the illness he suffers.

The announcement was made this week by the company deepcake, who will be in charge of managing the image of Willis.

“I liked the precision with which my character turned out,” said Willis. “For me, it’s a great opportunity to go back in time.”

“With the advent of modern technology, even being on another continent, I was able to communicate, work and participate in the filming. It is a very new and interesting experience, and I thank our entire team.”

aphasia is a language disorder that prevents a person from being able to communicate through speech, writing, or signs. Its origin is in brain injuries.

Willis is known as an action figure, standing out in movies like Die Hard (Hard to Kill, for Latin America), The Great Falcon, Pulp Fiction, Last Man Standing and The Fifth Element, among many others.

His filmography dates back to the early 1980s, with appearances in movies like The First Deadly Sin and Prince of the City, where he appears uncredited, but as an extra.

Read:  Tesla sells its BTC, they ban NFTs in Minecraft, crypto-regulation in Paraguay and much more. A summary of the most important crypto news of the week

The actor I had already had experience with deepfake in the past, appearing in a video in Russia where he gave his face and another person put the body.

Maria Chimir, CEO of Deepcake, explained that the agreement reached with Willis allows the company to create “digital twins”, to use them in all kinds of projects. The image of the North American actor of German origin can appear, due to technology, in any presentation.

The company is in talks with other studios and with the heirs of other deceased Hollywood stars.

This week it was also revealed that James Earl Jones, the man behind the voice of Darth Vader during the Star Wars saga, gave up the rights to his voice on character for use with Artificial Intelligence.

Jones, 91, has made several recordings in recent years, which are handled by both Lucasfilm and the Ukrainian voice cloning company, Respected.

Artificial Intelligence is the technology that allows machines to reproduce the intelligence of the human being. At least, that is the intention. For this they use machine learning system and deep learning.