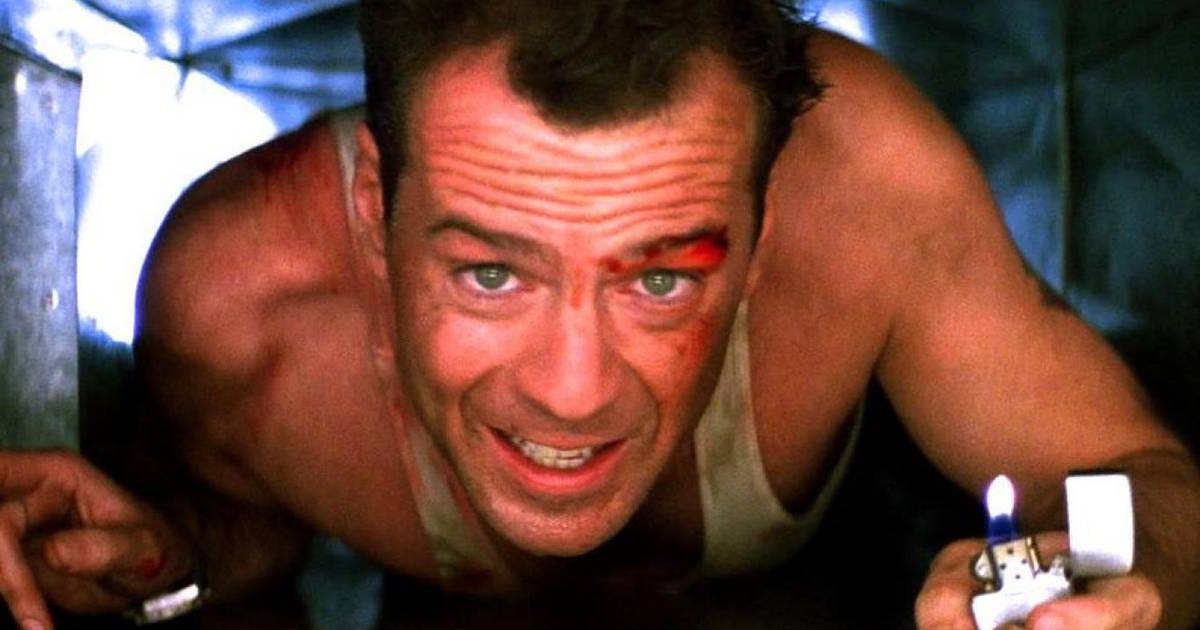 Undoubtedly, Bruce Willis is one of the greatest stars that Hollywood has created in the last decade of the 20th century and the beginning of the 21st.

However, the actor has also embodied one of the cases more complex and sad in the recent history of the film industry.

Where, after an extensive streak of movies with terrible performances by the actor, we ended up discovering that he actually suffered from aphasia. Which in the end would end up forcing him to virtually retire from his job earlier than planned.

Willis grabbed some headlines, not only on sites dedicated to the entertainment world, but also on technology blogs, all after the report emerged that the actor had sold the rights to his face to be recreated in movies using artificial intelligence.

This would be a way to somehow preserve the legacy and maintain the trajectory of his filmography. But it represented a peculiar case, since he would be the first actor to completely give up everything about his person to be recreated through this technology.

However, it seems that in reality, that would not have been the case.

Bruce Willis did not sell his image

According to a report from the BBCan official spokesman for now-retired actor Bruce Willis has completely denied reports that he sold the rights to his image to be recreated using Artificial Intelligence.

The Russian company “Deepcake” had been identified as responsible for having reached this agreement with the actor and his team, in order to create a kind of “digital twin” that would give continuity to the actor’s career.

However, the British media states that a Willis representative completely denied any association with that artificial intelligence company, while Deepcake herself also released a statement on the matter:

“The wording about the rights is wrong… Bruce couldn’t sell anyone any rights, they are his by default.”

It should still be clarified that the firm actually worked with Willis for the production of a commercial broadcast on Russian TV, where a virtual Bruce Willis appears, digitally recreated, acting in front of the camera.

Some transfer of rights must have occurred to record that commercial with his image. But everything indicates that it would not have been something as big as the initial rumor claimed.

The star at the beginning of this year 2022 was diagnosed with aphasia, a progressive neurological disease that compromises his linguistic ability.