broken bones, discrimination and sexual abuse in an event to forget

By CooperOctober 11, 2022No Comments3 Mins Read 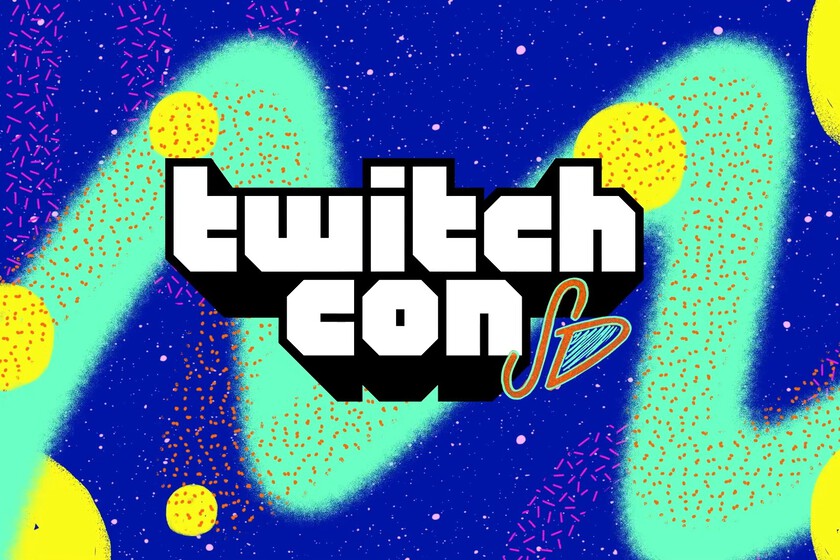 not being the best TwitchCon that has been celebrated. The event organized by Twitch in San Diego over the weekend has been clouded by a multitude of situations that take the news for the platform away from the focus. An act of celebration and meeting that has been peppered with all kinds of controversies.

As our colleagues from Millenium collect, the most striking corresponds to a pool full of foam rubber blocks. A space in which to have fun, but which has already caused several injuries to different content creators. Adriana Chechik has been the most notorious case breaking her back in two points due to the mismanagement of the organizers with the floor.

LochVaness she is another one affected by dislocating her knee and spraining her ankle, but even this is not the main problem. Everyone who has visited TwitchCon has had to sign a contract that released from any liability to the platform during the celebration.

As if that were not enough, there has been a clear absence of access options for people with mobility problems. Not only that, but the TwitchCon staff was totally unhelpful to attendees with limited mobility, along with the lack of support for people with anxiety attacks during the meet and greet sessions.

Along with this problem, there were also cases of misunderstanding among attendees by content creators. Despite getting the gender or pronoun wrong, there were no rectifications, and if viewers complained in the Twitch chat they went on to receive a ban.

Read:  The producer of Metroid Dread already anticipates the new game of the saga

Streamer LewdWife recounted that streamer steviebizzniz tried to take advantage of both her and other content creators. In addition, different cases of abuse have been revealed during TwitchCon or the invitation of streamers with a history related to this type of behavior.

I was sexually assaulted by a twitch community member, I won’t be quiet anymore.

I was sexually assaulted by a member of the Twitch community, I will never be silent again.

The thing does not end here. Other attendees, along with more creators, affirmed that their food and drink had been intoxicated with drugs for be able to abuse them. Finally, there was even a really tense moment between streamer Hasanabi after being asked about Sam Hyde live.

Hasanabi has refused to speak or even mention Hyde’s name on his broadcasts because we are talking about a comedian accused of anti-Semitism. For now, Twitch has not made any statement or message explaining if he is going to take any kind of action.

Unpacked 2023: This is how the event was lived in which Samsung presented its new family of Galaxy S23

Nike auctions 23 Air Jordan 13 shoes in tribute to The Notorious BIG: this is how the event is held

Is it uncomfortable for Oscar to talk about the abuse of women?