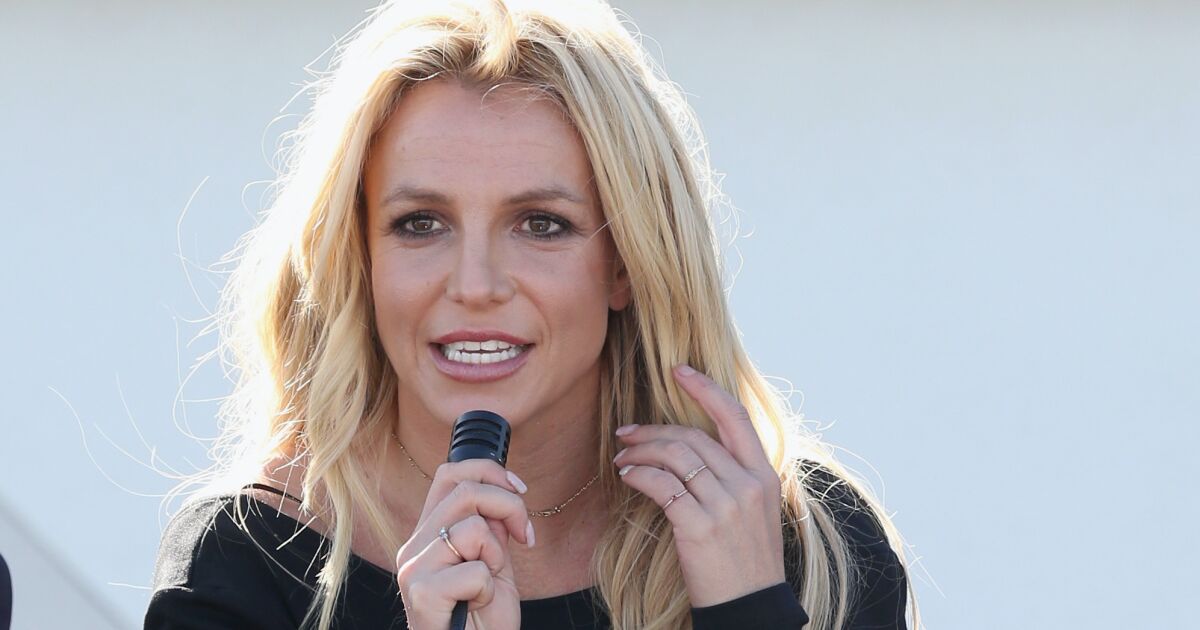 Matthew Rosengart, attorney for Britney Spears, opposed the request in a response filed before the hearing on Wednesday, the 6th, and pointed out that Lynne Spears was a third party of the conservatorship. Lynne Spears’ request, made last November in 2021, argued that she hired a legal team “to help Britney break the restrictions imposed by guardianship.”

In turn Britney Spears, who paid her father Jamie Spears’ legal fees during conservatorshipHe rejects his mother’s request. Rosengart asserted that there is no legal basis that requires a conservatee to pay the expenses of a third party and that setting a dangerous precedent would be dangerous.

Rosengart also claims that Britney Spears has already spent nearly $1.7 million for her mother to live “in a big, expensive house” in Kentwood, Louisiana.and maintenance expenses related to housing and your life there.

“The fees and costs in question cannot be attributed to Britney Spears, who has already paid many millions for a court-appointed attorney, an attorney for the conservator of the estate, an attorney for the conservator of the person, and others, all while He very generously provides a beautiful house for his mother and pays all associated expenses”, Rosengart mentioned in his position in Court.