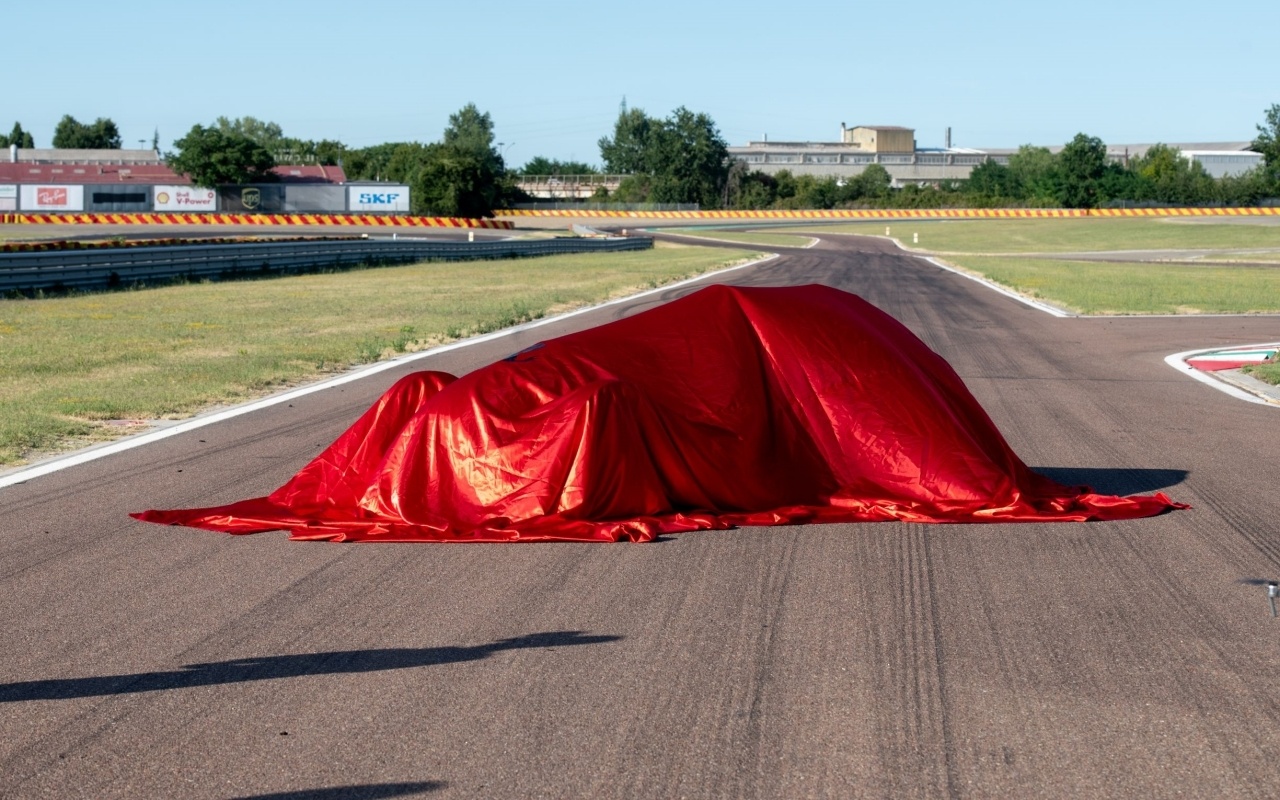 On July 14, 1951, José Froilán González won the triumph aboard a Ferrari 375 F1 at the British Grand Prix. The Argentine driver entered the history of Scuderia Ferrari by becoming the first to win for Maranello in the premier class.

This coming Sunday, before the start of a historic race that has been on the calendar in all the years of the world championship such as the Great Britain Grand Prix, the Scuderia Ferrari will celebrate in a special way the 70th anniversary of the first of its 238 victories in Formula 1.

A triumph that occurred on July 14, 1951 courtesy of the Argentine pilot José Froilán González at the wheel of a 375 F1. One of these legendary cars has made the journey to England from the Officina Classiche in Maranello, where it has been completely restored in recent months.

So once again the sound of the 375 F1 12-cylinder engine will resonate at Silverstone, courtesy of Charles Leclerc, winner of two Formula 1 races with the Scuderia, much like “El Cabezón,” as González was known in racing circles.

Much has changed since 1951, especially the cars, but fortunately the level of safety has also changed, exemplified by the racing circuit. Silverstone, now with more curves than 70 years ago. After all, Formula 1 is an ever-evolving sport where technological research is pushed to the limit and attention to detail is everything.

Fernando Alonso already got into Bernie Ecclestone’s Ferrari 375 F1 at Silverstone in 2011, on the occasion of the 60th anniversary of José Froilán González’s triumph.

However, it is also true that, at the heart of this sport, there are values, traditions and associations that endure over time. In 1951, the Scuderia It used Shell lubricants, Pirelli tires and SKF bearings, just as it does today.

To celebrate 70 years since Ferrari’s first Formula 1 victory, the SF21s driven by Charles Leclerc and Carlos Sainz will feature a special logo on the halo for this weekend. Additionally, in honor of Italy winning the Euro 2020 soccer tournament last Sunday, 53 years after its previous success in 1968, the SF21s will also carry the hashtag #grazieAzzurri.

More clues about Daredevil’s cameo in ‘Spider-Man: No Way Home’