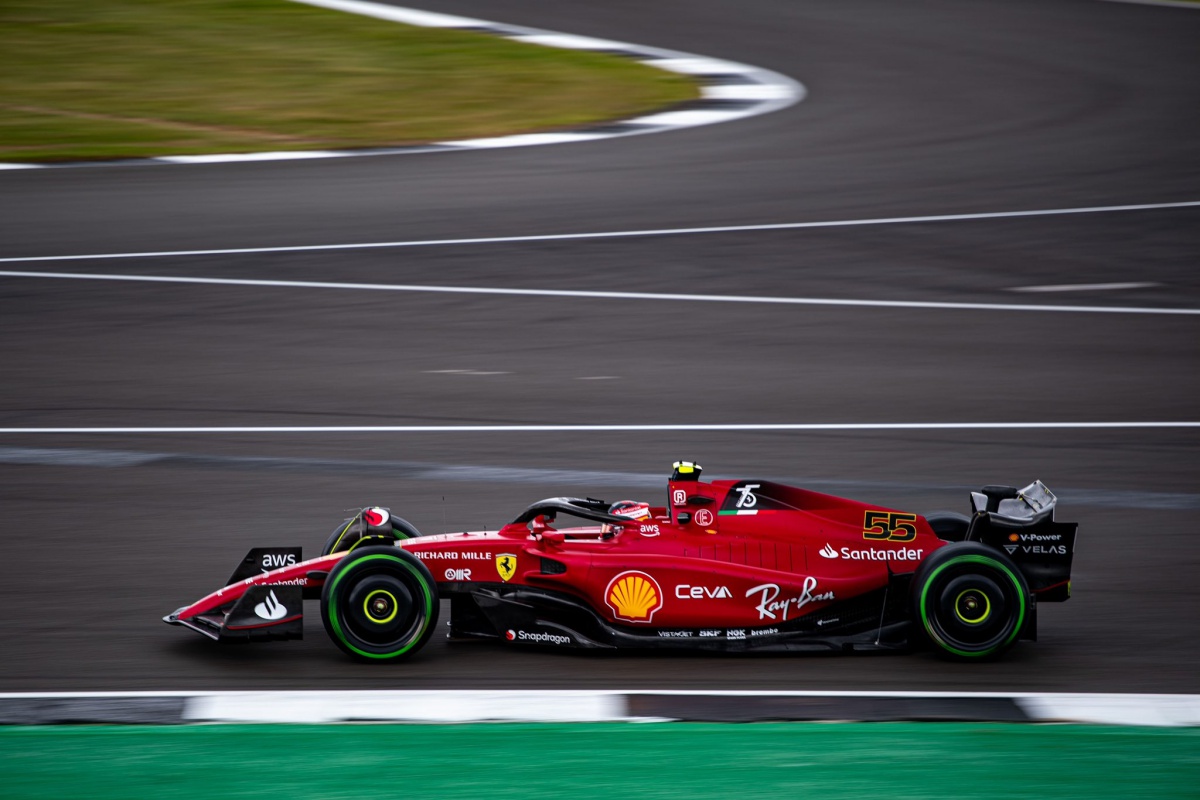 With a really capricious track and changing conditions, one of his specialties, Carlos Sainz has marked his name on fire in the history of Formula 1 by proclaiming himself poleman for the first time in his sports career with Ferrari.

We had to wait 150 grand prizesthe equivalent in the case of Carlos Sainz to 8 seasons in Formula 1, but it has finally arrived: the #55 has finally managed to monopolize the first starting position in a grand prix for the first time in its sporting career.

The retirements that lowered his morale at the beginning of the year, despite almost always getting on the podium when the conditions allowed it, with driver errors that made some question whether the talent of the Spanish Ferrari driver had vanished never to return , are already history, and the Madrilenian has become the 104th pilot in history to harvest a pole position.

“Thank you very much to all the fans for being here cheering despite the rain. It costs us a little more to the Spaniardsbut you are used to it”, joked Sainz as soon as he got out of a single-seater that, at least in the rain, he has mastered perfectly.

“It was a good lap, but I had a lot of problems with the standing water on the track with the intermediates to keep me on track. It was very easy to lose the carit was very difficult to get the tires up to temperature, “added the Ferrari man.

The stands roared countless times as the poleman They exchanged the first position, but Sainz was the last to achieve it and maintain it until the end.

“In the end I was able to a lap I didn’t think was specialI thought to put a lap in the bank, and in the end it has been the one of the pole positionwhich has caught me by surprise», he confessed.

Read:  Germany wants iPhones to offer updates and repairs for 7 years instead of the 5 proposed by the European Union

The radio conversation that Sainz had with his track engineer as soon as the stopwatch reached zero and he verified that, in fact, he had marked the first pole position of his life says a lot.

Regarding what Sunday may hold for him, Sainz did not cut a hair. “I think I can turn it into a win”, he struck. “The pace has been there all weekend, except during Free Practice 3. We thought we had corrected those mistakes for qualifying and if we have the pace from Free Practice 2, we are in a good position to hold on, but I’m sure Max and Charles will put pressure on me. I will try my best », he concluded.

The most unforgettable millionaire purchase of Raúl Ruidíaz