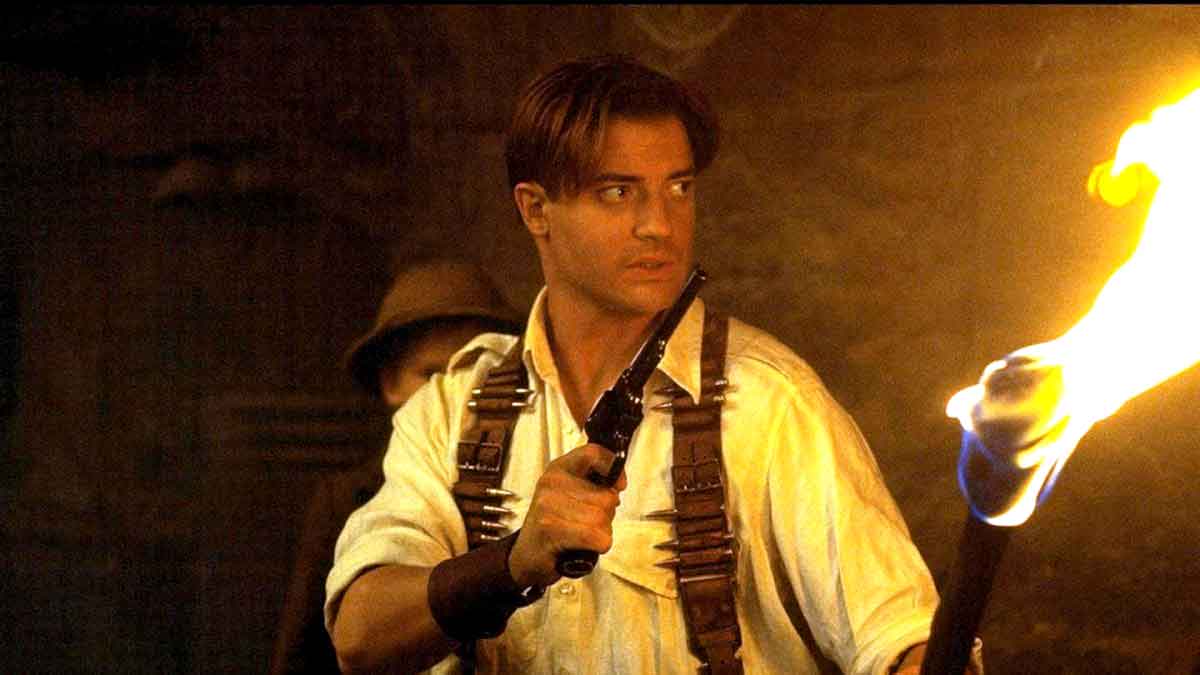 Brendan Fraser joins the ranks of the DC Extended Universe in a surprising role. Without a doubt, no one expected the arrival of the actor to this project.

Fame is a roller coaster and Hollywood is a faithful witness of that. Despite being at the top, starring in the best titles, the next day there may not be but only the memories. Something like that was what happened to Brendan fraser. The actor, who is now 52 years old, was one of the figures of the moment in the late 90s and early 2000s. However, during the last two decades he had a disappearance, absent from leading roles and gradually returning.

However, the wait to return to the legendary celebrity again is over. The interpreter already works in some series and other works, but recently one that attracts attention was confirmed. It is a tape of the DCEU.

The star will be in the spotlight again in Batgirl, delivery that will premiere in HBO Max And it won’t go to theaters, amid some decisions made by WarnerMedia. Fraser, with this, joins the luxury cast that the directors are trying to assemble, Adil El Arbi and Bilall Fallah. It should be noted that this pair took over the last feature film of the saga Bad boys. For its part, Christina Hodson, who wrote Birds of prey, will write the script.

As for the list of actors, it is still very short, but it is already taking shape. JK Simmons, who played the commissioner James Gordon, will resume the role. The policeman is also the father of Barbara, who is the protagonist and who will be personified by Leslie grace.

Read:  "If I was going to do another 'Top Gun,' Val Kilmer had to be in it." Tom Cruise was the "driving force" to reunite Iceman and Maverick in the sequel.

Finally, Fraser comes to this team for a very important role, that of the villain. The interpreter will have the responsibility of bringing life to Firefly, a crazy arsonist obsessed with fire. It is not yet known if it will be the version of Garfield lynns or Ted carson the one that will be seen.

British sausages outperform Italians according to an expert local jury, but...