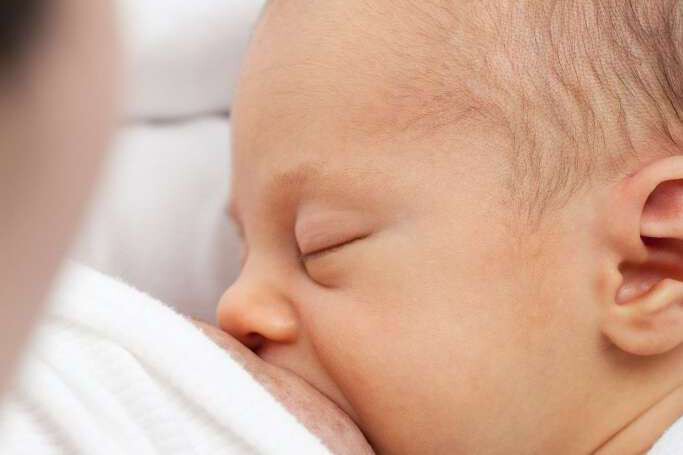 According to a meta-analysis of Journal of the American Heart Association (JAHA), breastfeeding a baby is not only good for the baby, but also for the mother, as it reduces the probability of developing heart disease or stroke, or dying from cardiovascular disease.

The researchers reviewed health information from eight studies conducted between 1986 and 2009 in Australia, China, Norway, Japan, and the United States. The review included health records from nearly 1.2 million women (with an average age of 25 years at the first delivery) and analyzed the relationship between breastfeeding and the mother’s individual cardiovascular risk. The review found:

Read:  Coronavirus: The epidemic that threatens the world

The health benefits of breastfeeding for children are well known. According to the World Health Organization (WHO), it is linked to fewer respiratory infections and a lower risk of death from infectious diseases among children who were breastfed. Breastfeeding has also been linked to benefits for maternal health, including a lower risk of type 2 diabetes, ovarian cancer, and breast cancer.

The F1 drivers’ association, against Hamilton in the jewels affair