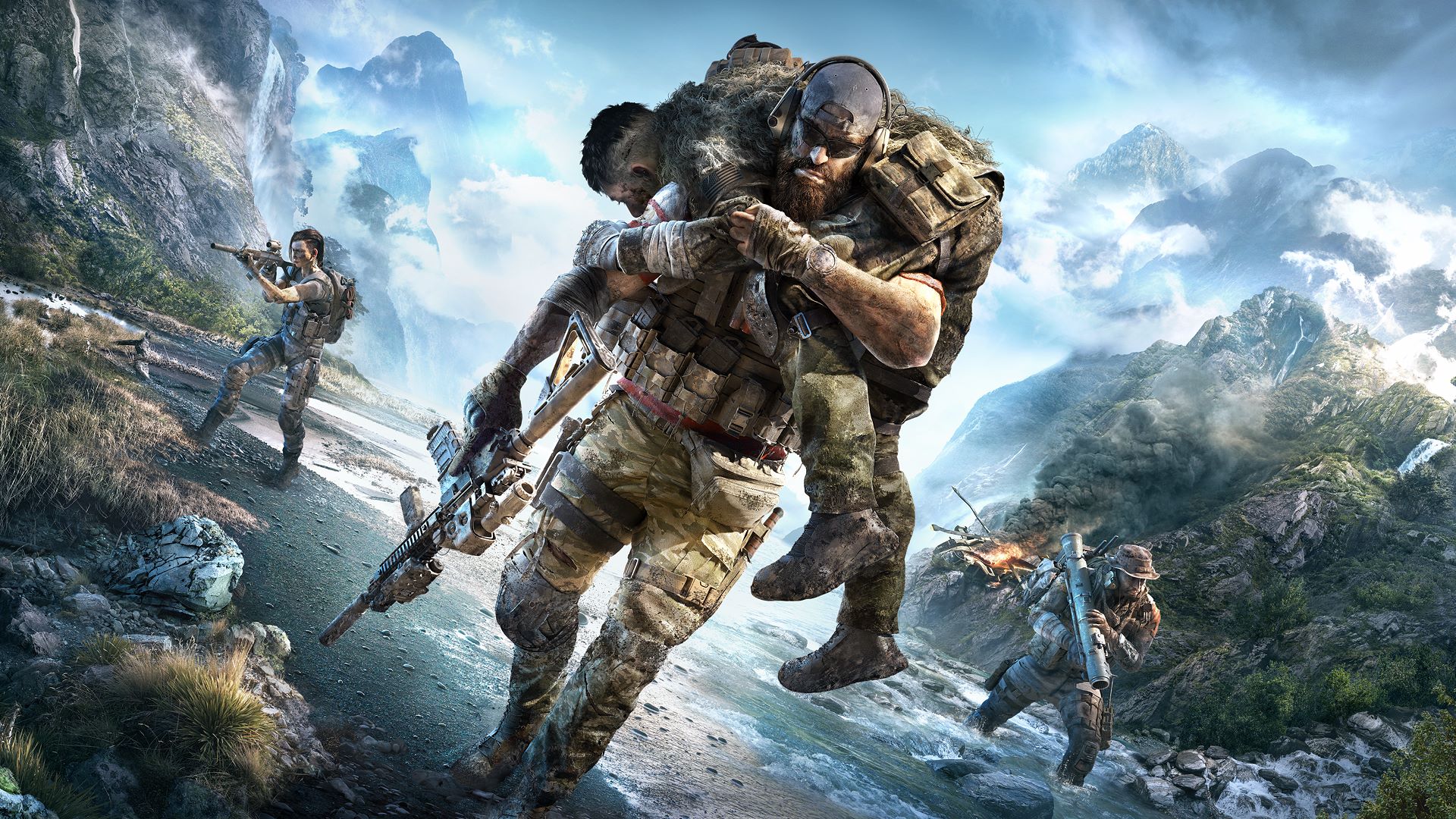 Ubisoft canceled the development of new content for Ghost Recon: Breakpoint and so he lowered the blind to one of his biggest failures in recent years. The game did not have the expected impact on sales and was harshly criticized by the public since it was released in 2019; however, it will be remembered as the first title with which the French publisher entered the world of NFTs.

The abandonment of this proposal would not necessarily imply that Ubisoft gives up on non-fungible tokens. Conversely, everything points to what Quartz, its NFT distribution platform, would continue to operate. This is how the idea of ​​expanding the presence of these digital assets in other of their video games gains strength.

In addition to the statement issued through the Twitter profile of Ghost Recon, Ubisoft also left a special message to those who participated in its experiment with NFTs. “They own a piece of the game and have left a mark on its history. Stay tuned for more updates with platform features and future releases with other games,” the message on Quartz’s website read.

Beyond the divided opinions around non-fungible tokens in general, Ubisoft’s plan with Ghost Recon: Breakpoint It has received harsh criticism. It is that the digits -as the French company baptized its NFTs- were nothing more than cosmetic elements such as skins for characters and weapons; and since the selection available was not very wide and the designs were identical to each other, they only differed by their serial number.

And although the company mentioned from the beginning that it was an “experiment”, the discontent was not only from the public; the studio’s own employees began to be increasingly critical of this bet. “Are we competing with EA for the title of the most hated studio by the public? Because that’s how it’s done,” said one of the many internal messages that were leaked to the press.

Ghost Recon: Breakpoint It will probably only be remembered as Ubisoft’s first experiment with NFTs.

The cancellation of the development of new content for Ghost Recon: Breakpoint is one more example of the marked decline of the franchise of shooters tactics endorsed by Tom Clancy. However, Ubisoft still would not throw in the towel with this saga. In fact, Kotaku reports that the French study I would be working on a new installment that would arrive in 2023 and that it would not be related to Ghost Recon: Frontlinethe answer to Call of Duty: Warzone that was announced in 2021 but that finally would not see the light.

It is still an unknown if the company’s next plans with NFTs would be exclusively related to Ghost Recon, or if they would expand to other franchises. Whatever the case, if Quartz still doesn’t take off they can no longer blame the players.

At the end of last January, a Ubisoft executive assured that the initial stumble with non-fungible tokens was due to the public’s lack of vision. As expected, this did not go down well. “I think gamers don’t understand what a digital aftermarket can give them. […] What we are seeing is the end of the game. And that end game is all about giving players the chance to resell their items once they’re done with them, or when they’re done playing the game itself. So, it’s really for them. It is really beneficial. But for now they don’t understand,” he had declared.

For now, we will have to wait for more news. However, it will not be surprising if any future Ubisoft plans with NFTs is received with reluctance.