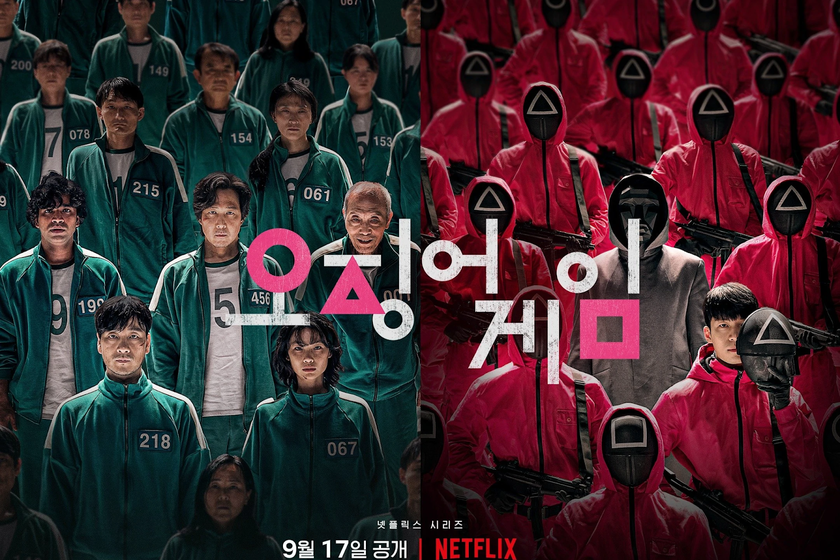 ‘The Squid Game’ is the fiction of the moment. He has shattered the record for the most viewed series of Netflix so far in the hands of ‘The Bridgertons’ and their popularity seems to have no ceiling. That does not mean that it has been free of controversy, as there have been accusations of plagiarism, also of misogyny or the problem derived from having used a real phone number.

Cheaper but with its consequences

Now it has been the Spanish translators who have raised their voices against her. Well, not against the series itself, but against Netflix’s decision to use post-edited machine translation to make the subtitles in Spanish of the Korean series.

Some of you may be wondering what post-edited machine translation is. Well, basically, it is to use a translation service in the style of GoogleTranslate and send the result to a person who is in charge of making the necessary adjustments (the minimum possible, yes) to make sense of the result. Thus, the fee paid is much lower, but the result is also affected. Here you can read a twitter thread that explains in detail the process and why its boom is due.

From ATRAE, the Association of Audiovisual Translation and Adaptation of Spain, have not hesitated to harshly criticize Netflix’s decision to make the subtitles of ‘The Squid Game’ in a harsh statement released through its website, of which I would like to highlight the following paragraph:

At ATRAE we urge platforms to talk with their providers to stop using post-edited machine translation and to trust the human talent of translators, which is large, abundant and the only way that Netflix productions (or any distributor) reach viewers with the quality they deserve. The opposite only leads to poor results that will inevitably lead to a loss of reputation, customers and money for distributors, poor service for users and an even greater precariousness of the sector. Bread (hard and dry) for today, hunger for tomorrow.

For the moment, Netflix has not commented on the matterNeither publicly, nor answering privately to ATRAE after launching the statement in question, but something like that surely does not help them precisely shortly after it was learned that their rates were going to be raised again in Spain.

Read:  There is a clear difference between Superman and this character from Los Eternos