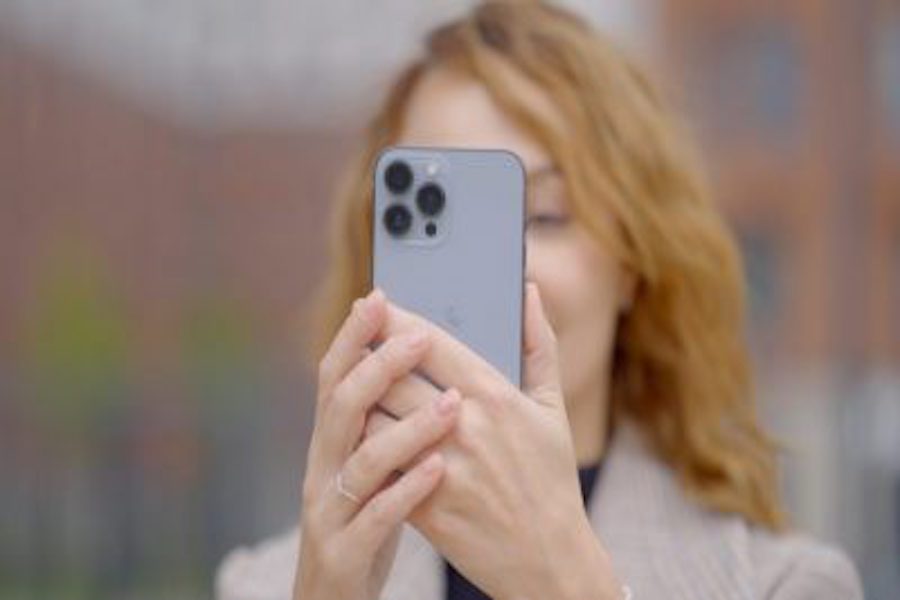 Once again, the Apple company is in the news in Brazil, and all this for not selling its cell phones with chargers. This Friday it was announced that the Brazilian regulatory body seized hundreds of iPhones in different stores in Brasilia.

According to the company’s 2021 figures, Apple has one billion iPhone users. So this figure is similar to the installed base, which is different from the number of iPhones sold to date.

From 2007 to the end of 2018, when Apple stopped reporting the number of units sold, 1.468 million iPhones have been sold. The current figure will be around 2 billion units.

In this sense, and among its data shared in its annual reports, the brand founded by Steve Jobs highlights that America is its largest regional market, with net sales of 51.5 billion US dollars in the first quarter of fiscal year 2022. the company.

According to information from specialized media, the seizure of the various devices took place on November 11 and was due to an apparent violation of the measure that in Brazil prohibits the sale of iPhones without a charger.

Let us remember that this is a battle that has been registered in the past, and that it is now registered in said suspension of sale, which applies not only to the iPhone 12, the first Apple smartphone to be sold without a charger, but to all models that do not include the power adapter in its box.

The report highlights that different versions of the iPhone were seized, from the iPhone 11 to the iPhone 14, from brand stores such as Claro, Vivo, Fast Shop, and two iPlaces, all located in the city of Brasilia.

For its part, days after the seizure, Apple submitted an order to ensure the sale of its smartphones in Brazil, but it was necessary for Anatel, the country’s telecommunications regulatory body, to release an official statement allowing their return to the sale.

Given this, and with new statements, on Tuesday, November 22, Apple confirmed that sales of all iPhone models in Brazil have resumed after a judge issued an order that allows the technology company to sell its smartphones in the country until the final decision of the dispute between the government and the company.

Let’s remember that it was in the month of September when the Brazilian government issued an order for Apple to stop selling its iPhones in the country, since it considers that they are “incomplete” products.

This has led to a dispute between both parties that is still awaiting final resolution, but not before Apple will pay a million-dollar fine.

And this is how the governments of the world are still very aware of technology companies and more when they provide products and services to consumers.

Attention: they warn that iPhone 14 will be missing until next year

Pininfarina already has its cases for the iPhone 14