Brazil approves the purchase of Activision Blizzard by Microsoft 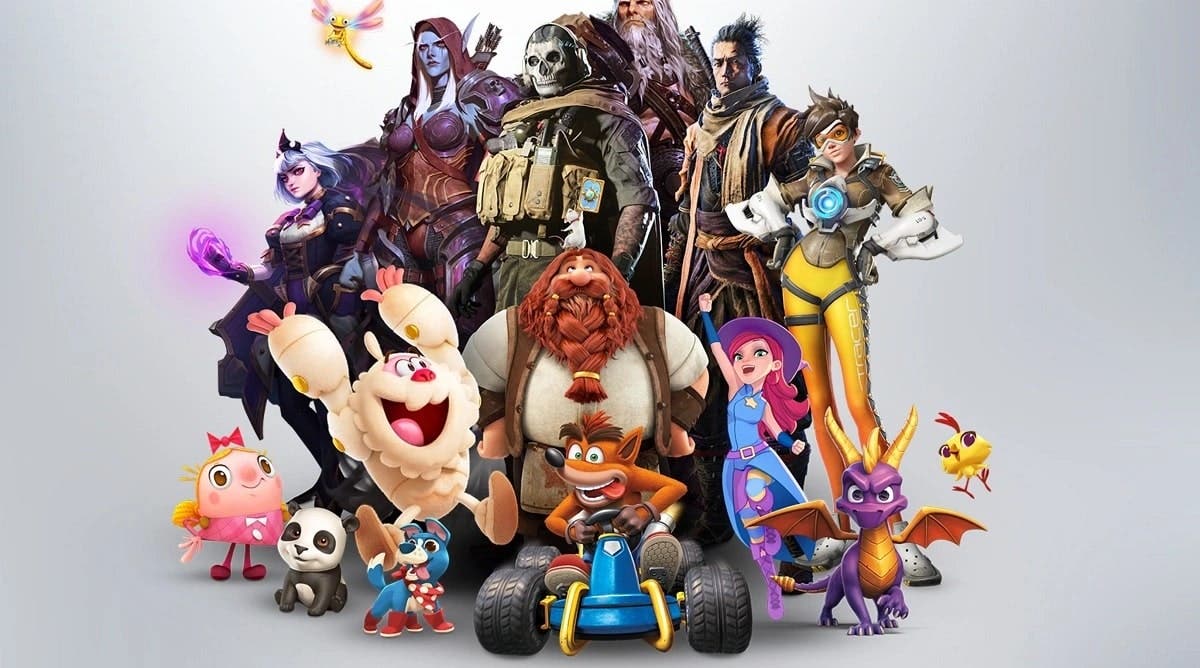 The The Administrative Council for Economic Defense (CADE) of Brazil approved on Wednesday the purchase of Activision Blizzard by Microsoft with a public document. The document, which can only be read in Portuguese, states that the purchase has been approved without restrictions. And with a rather curious sentence that serves as a response to the claims made by Sony and Playstation before the regulatory body of this country, as well as others.

According to the document, the central objective of CADE’s activities is the protection of competition as a means of promoting the well-being of Brazilian consumers, and not the defense of the particular interests of specific competitors. In this way, Microsoft’s purchase of Activision Blizzard has one less regular entity to worry about. You may also be interested in knowing the official website of the acquisition of Activision Blizzard and its benefits for all players.

Approved the purchase of Activision Blizzard by Microsoft in Brazil

Brazil is not the first regulator to approve Microsoft’s purchase of Activision Blizzard. Saudi Arabia also has no objections to the purchase. But what happened in Brazil is remarkable. As part of his investigation, the CADE published the details of the inquiries made to Microsoft, Sony and various third-party companies on how the deal would affect the video game industry, which was a rare exchange of views, with Sony stating that the deal would influence player choices.

“In this sense, although it is recognized that part of the users of PlayStation consoles (from Sony) could decide to migrate to Xbox in the event that Activision Blizzard games -and especially Call of Duty- become exclusive to the ecosystem of Microsoft, SG/Cade does not believe that such a possibility represents, in and of itself, a risk to competition in the console market as a whole.”

We will still have to wait for the purchase of Activision Blizzard by Microsoft –the largest in the history of video games, with almost 69,000 million dollars– is completed, as it has yet to be approved or not challenged by other regulators around the world. The US Federal Trade Commission (FTC) is investigating the operation, as is the UK Competition and Markets Authority (CMA) and, more recently, the European Commission.

Read:  The great affection of the fans could bring Bakugo back in My Hero Academia

Scare in Brazil: this is the moment when a meteor lights up the night of Rio Grande do Sul