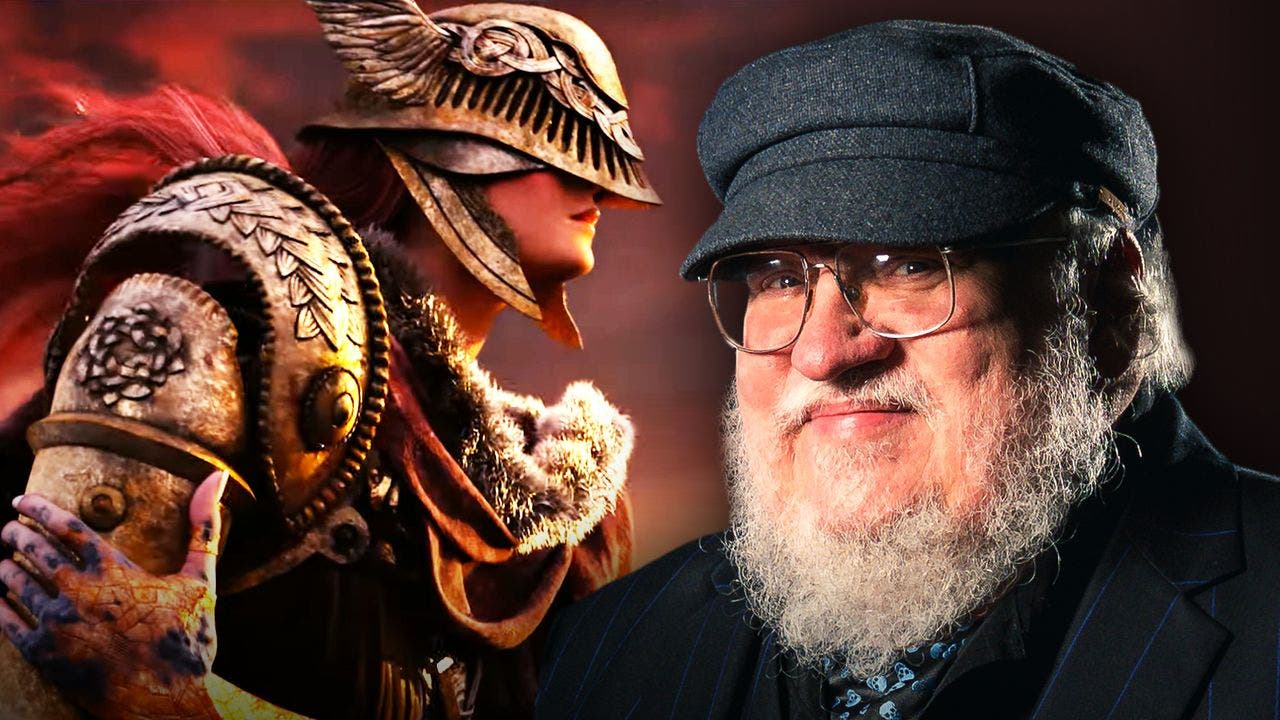 In the publishing world it is common to see the occasional bite between writers of the same genre, more if you put video games in between. Like that moment when the writers of The Witcher and Metro discussed whether the books had become best sellers thanks to the games or on your own. The new controversy is carried out by Brandon Sanderson, the famous fantasy writer responsible for the Mistborn saga or The Wheel of Time, among other. Sanderson strongly disagrees with FromSoftware’s choice of George RR Matrtin to help them in the creation of the universe of Elden Ring.

In a recent question and answer session via his youtube channel, Sanderson was genuinely upset by FromSoftware’s decision to cast George RR Martin as a contributor to Elden Ring when Martin is not even a player. Sanderson, on the other hand, claims to be an absolute Japanese studio fan since the days of King’s Field, a PlayStation 2 game considered the germ of the subsequent Souls saga.

“Let me be bold! FromSoftware decides to make a fantasy game and team up with a fantasy novelist, and pick someone who spends their days blogging about the NFL instead of the person who has played their games since King’s Field and has included their games as their favorite games in their Top 10 consistently over time,” Sanderson jokes. “What are you thinking, people?!”

“If you don’t know, they went to George RR Martin and made a game out of him.” I am like, ‘George doesn’t play video games! George has no idea“, he concludes. Words that come very to mind after Hidetaka Miyazaki himself explained that Martin’s role in Elden ring was limited only to create part of the folklore and mythology of your universe, while the game’s story, dialogue, etc., come from the Japanese creative himself.

Elden Ring will receive a patch on launch day

In any case, Elden Ring seems to have a universe that is really rich in stories and characters that can be discovered from the next February 25 on Xbox One, Xbox Series X|S, PS4, PS5 and PC. It would have been more than interesting to see what Elden Ring would have been like with Sanderson’s participation, but it seems that to see the writer’s work in a game we will have to wait a while yet. Sanderson claimed to have been working on a yet to be announced game.

Read:  Xbox is looking for a Production Manager to work with partners in Japan