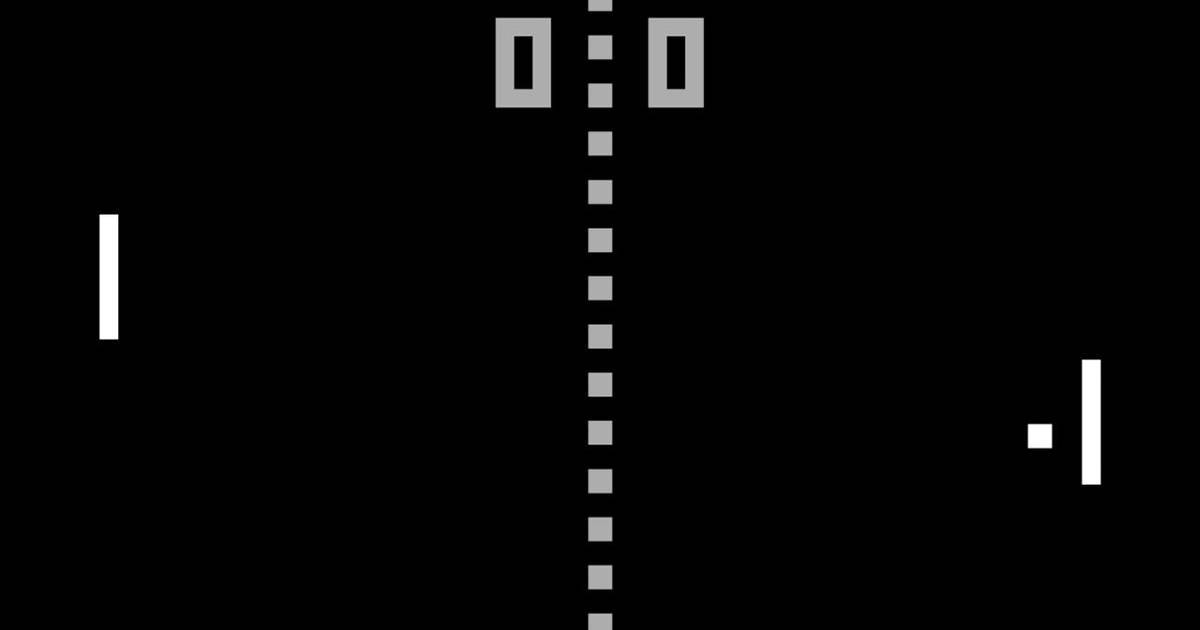 Pong is the easiest video game for humans to play, but we didn’t know that the brain cells alone could learn, practice and improve their way of playing it. That has been the feat achieved by a group of scientists.

Researchers at the Australian biotech company Cortical Labs made 800 thousand brain cells learned to play the classic title. The scientists demonstrated how neurons are capable of playing, adapting and getting better the more they play.

As the report published on the website of Gizmodoneurons that lack bodies seem instead to be inherently endowed with intelligence.

How did they get the cells to play?

The scientists set up a video game-like simulation by placing human stem cells and mouse embryonic cells in a dish equipped to capture and stimulate the cells’ electrical activity.

They then simulated a Pong-like environment on the dish, which they dubbed “DishBrain,” by sending inputs to the electrodes to mimic the presence of a Pong ball.

In real time, they recorded how the cells responded. This translated into whether or not the cells “intercepted” the ball. Over the course of 486 games, scientists found that the more Pong the cells played, the better they performed..

The study authors stated: “We already knew that cells are capable of using feedback to learn and adapt. But this is the first time we were able to harness this ability “for goal-directed behavior.””.

Scientists believe that creating an environment that controls the sensitivity and self-organizing abilities of cells means we can simulate intelligence: “This is the new way of thinking about what a neuron is”.

The researchers’ next step is to find out how drugs and alcohol affect DishBrain’s ability to play Pong.