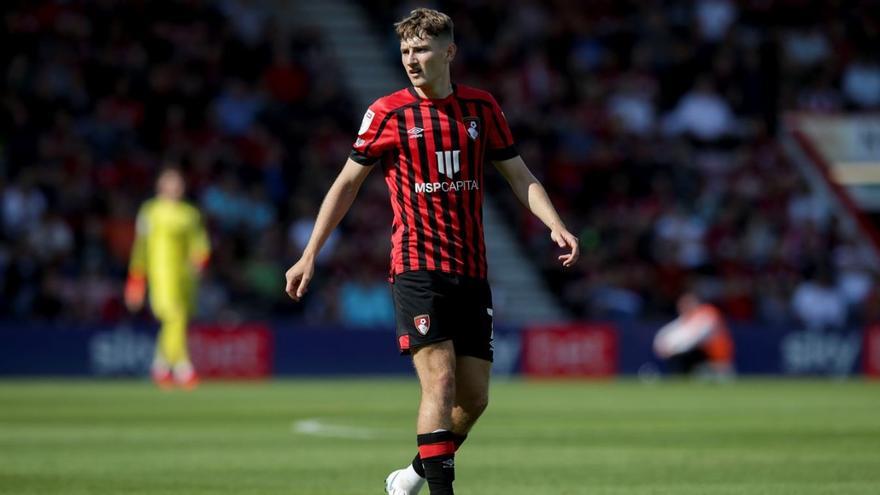 David brooks, footballer of the Bournemouth, team of the Championship (English Second Division) have Hodgkin lymphoma, a type of cancer that affects the immune system. The 24-year-old Welsh footballer has confirmed the news through his social networks after he fell from the last call of Wales due to an illness.

“I have been diagnosed with second stage Hodgkin lymphoma and will begin treatment to cure it next week. Although this has been a shock to me and my family, the prognosis has been positive and I am confident of making a full recovery and playing again as soon as possible“said Brooks, who this season has played nine games and scored three goals for Bournemouth.

“I wanted to thank everyone in the English federation of Wales because without their prompt attention and without their medical team we may not have detected the disease. I would also like to thank Bournemouth for all their help. and attendance during the past week, “added the young man.

Spanish tennis player Carla Suárez overcame this type of cancer a few months ago, after extensive treatment, and was able to return to the courts to play several tournaments and say goodbye to tennis at the last US Open, although she will also play the Billie Jean King with Spain in November .

journalism according to Wes Anderson

MEDITATE IN QUARANTINE, THE ART OF ‘DOING NOTHING’