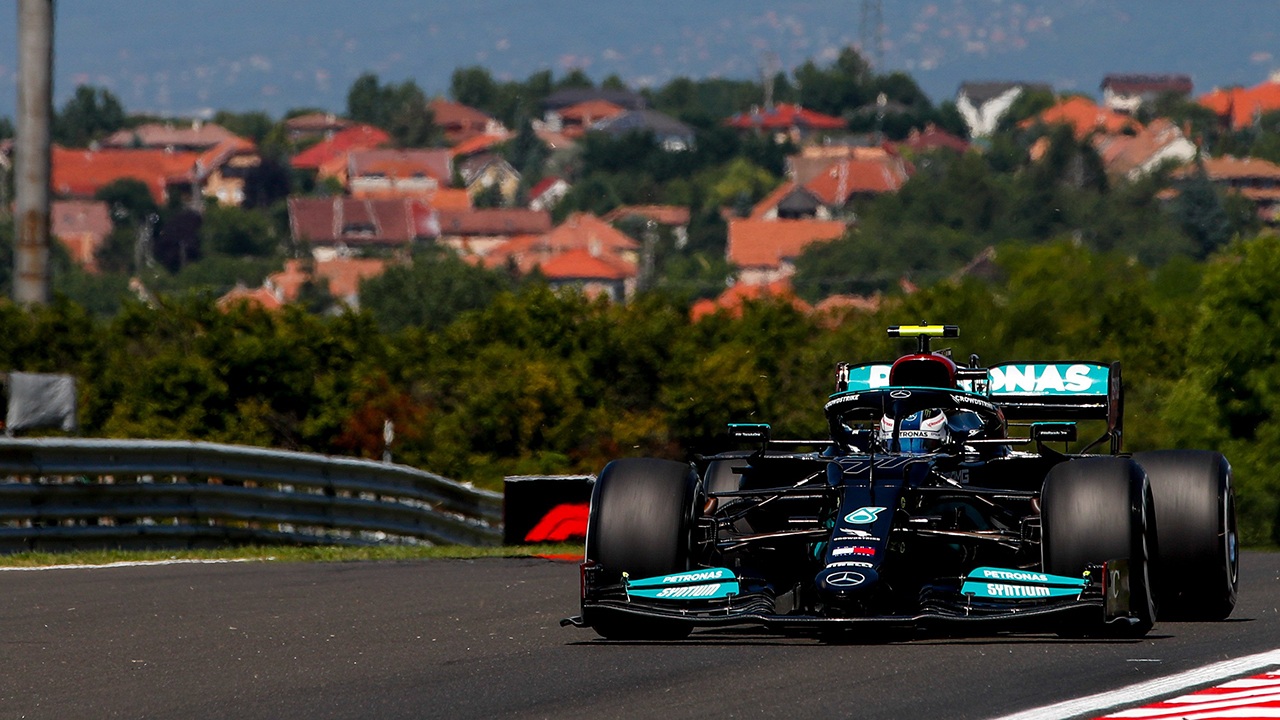 Facebook
Twitter
Pinterest
WhatsApp
The Mercedes finished the first day of work in Hungary with a reasonably wide dominance against their great rival, Max verstappen. It was not Lewis hamilton, otherwise Valtteri Bottas, the one who took the best time of the session by only 27 thousandths against the seven-time champion.

It was a quiet session, dedicated by all to rehearse the difficult temperature conditions that will be encountered on Sunday except that these rain forecasts this time do hit the mark. The asphalt reached 58ºC in temperature, a real nightmare for the drivers.

Under these conditions, the Alpine had a reasonably good session. Esteban Ocon completed almost 30 laps and set the 4th fastest time, with Fernando Alonso 7th and 27 laps. The constant pace of the Spanish driver invites optimism on the circuit where he achieved his first Formula 1 victory in 2003.

The tests they were doing at Ferrari did not allow the red cars to step into the ‘top 10’. Carlos Sainz was 12th, with just over a tenth less than Charles Leclerc. The Madrid driver will get the best of himself in qualifying, as always, and there is nothing to suggest that he will not be at least a constant top 10 candidate.

The third free practice of the Hungarian GP will be held this Saturday at 12:00, as usual.