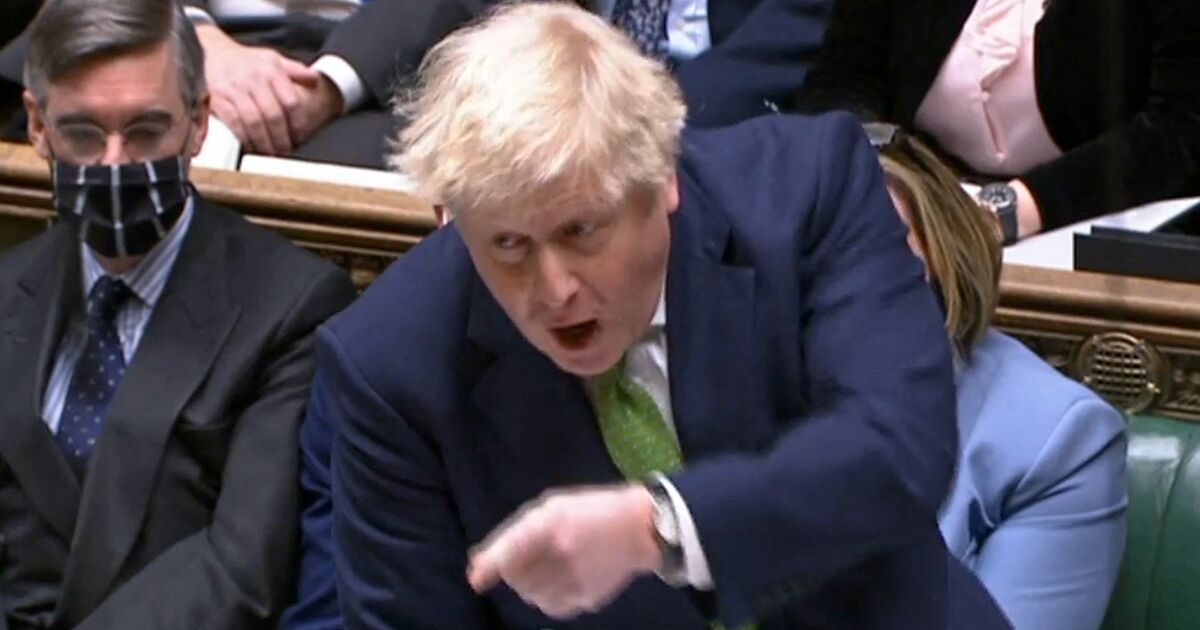 According to the British press, Boris Johnson foresees a series of populist measures to try to stay afloat. For example, his government has said it will use the army to block migrant arrivals from the English Channel and could abolish an audiovisual fee financed by the BBC, two sensitive issues for his electorate.

To get Johnson out of the Conservative Party presidency and consequently out of Downing Street, at least 54 Conservative MPs need to send an email to the so-called “1922 committee” asking for a confidence vote.

For now, seven deputies admitted that they had already done so. According to the press there would be about 30, but the British press wonders if they will manage to reach 54.

“I think so, but it’s hard to say,” one of the MPs told the BBC. Another stated to Telegraph that “the time has come” for the prime minister.

Boris Johnson faces an investigation for the renovation of his apartment

But the Financial Times estimates that there is a lot of indecision and that some deputies want to wait for the conclusions of Sue Gray, an official who must deliver a report that determines if the regulations in force were breached.

In addition to the parties during the confinement, the prime minister is also plagued by accusations of favoritism and also has to face a serious crisis in the purchasing power of the citizens. UK inflation in December reached levels not seen in the last 30 years.