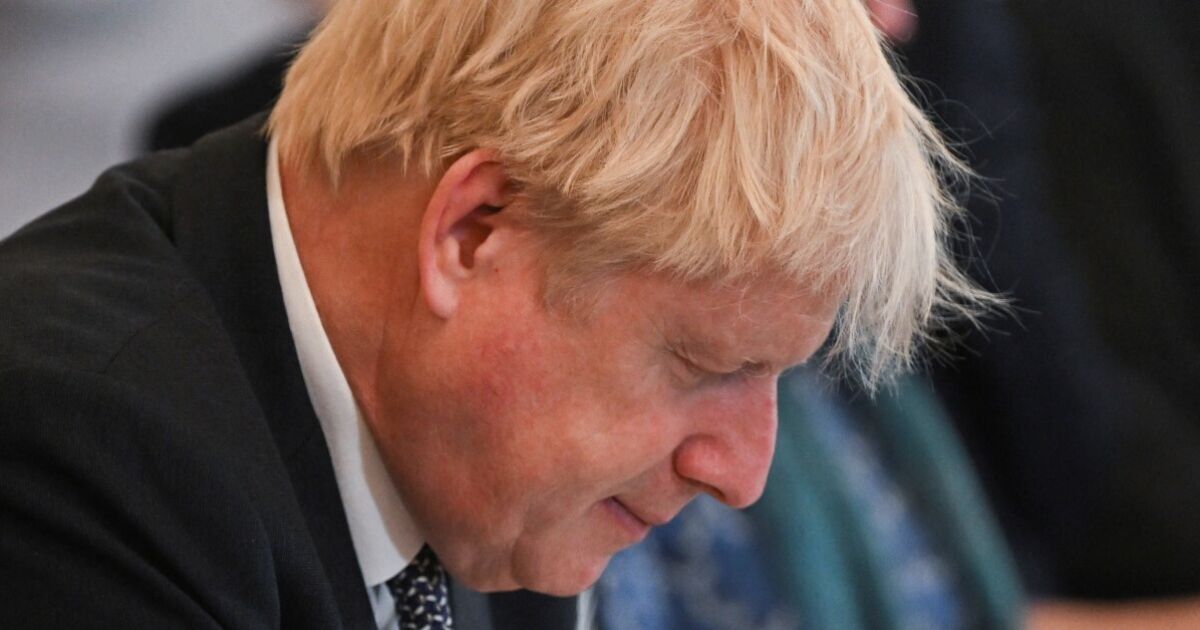 At the weekly question session in Parliament, he launched into a chaotic defense of his achievements since coming into government and the problems that remain to be solved, such as the pressing cost-of-living crisis.

“The job of a prime minister in difficult circumstances, when you have received a colossal mandate, is to carry on and that is what I am going to do,” he said.

Opposition leader Labor Keir Starmer accused him of putting on a “pathetic show” in “the last act of his political career”.

According to a BBC report, a group of ministers, including the head of the Conservative Party caucus, met with Johnson to ask him to resign. The premier refused but the Conservative prime minister declared himself determined to remain in office and to concentrate on “the issues of great importance facing the country”, various media reported.

On Tuesday night, Health Minister Sajid Javid and Finance Minister Rishi Sunak announced their resignations at almost the same time. They were followed by 27 other members of the government, of lower rank, in an incessant bloodletting on Wednesday of secretaries of state.

“In good faith, we must ask you, for the good of the party and the country, to step aside,” five of them wrote in a joint letter of resignation.

Other members of the executive, faithful to Johnson, defended the political balance of their leader who, in an appearance before a committee made up of the presidents of the different parliamentary commissions, ruled out calling early elections.

Boris Johnson apologized for holding illegal parties during the pandemic

Read:  Nintendo asks not to use the Switch during this heat wave

“I really don’t think anyone in this country wants politicians to be on the campaign trail right now. And I think we need to continue to serve our voters and take care of the issues that matter to them,” he said.