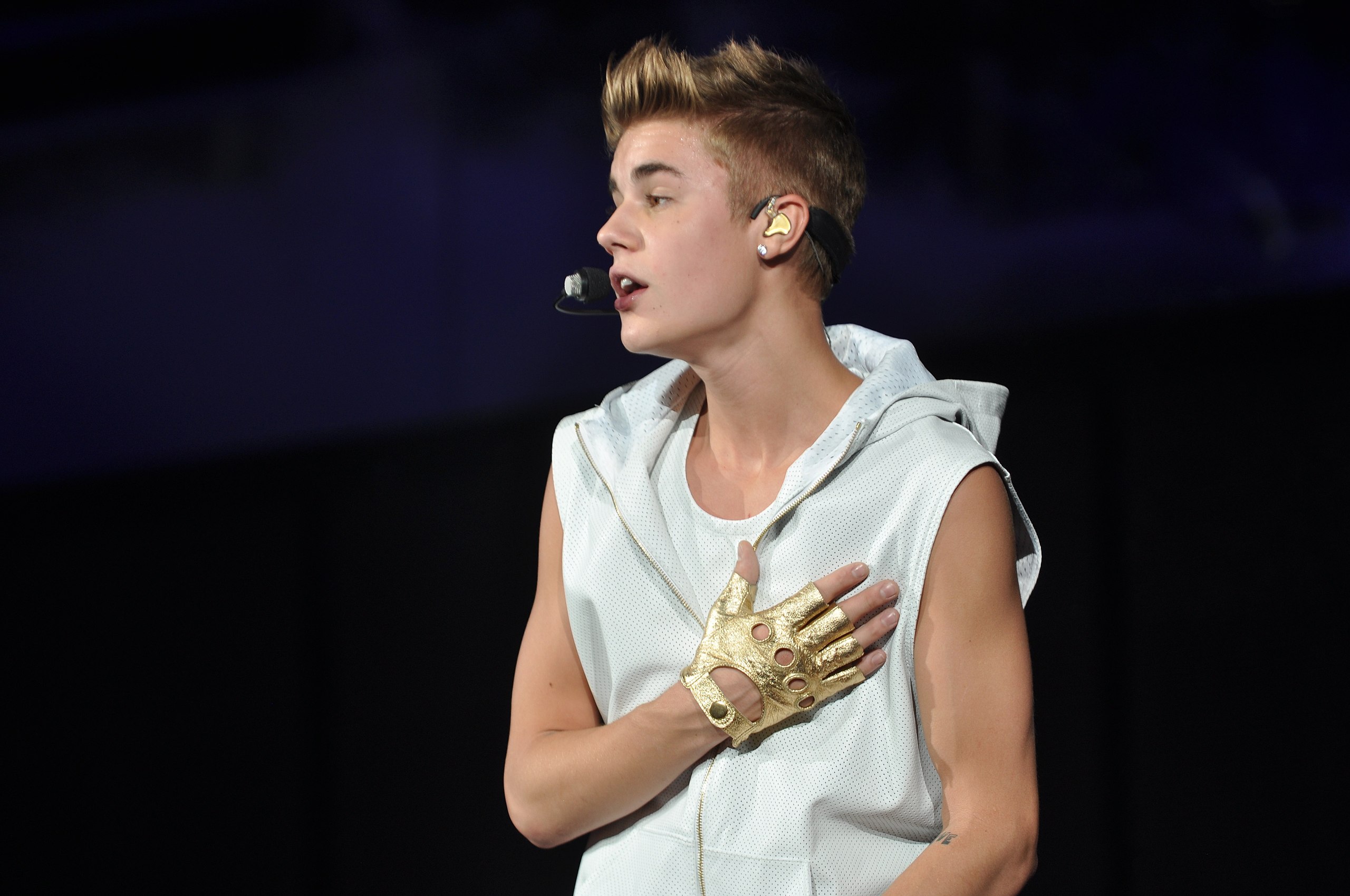 It was a joke that was funny for a while and now has lost it all along the way. Bored Ape’s NFTs are in the spotlight, now they are anything but boring – at least for today. And, along with them, the string of celebrities who paraded before their benefits to promote the products of Yuga Labs Inc., creator of the collection of digital apes. Now, the company –and its promoters– is facing a class action lawsuit for having exaggerated the value of these assets.

Now is when everyone says the same thing: “Saw It Coming”. It could be, but for now the matter remains in the hands of the Central District Court of California, Western Division of the United States, for matters of unfair competition, complicity and conspiracy. According to Deadline, the question does not remain only in the field of companies. Precisely what is not boring about the issue is that the lawsuit includes profiles such as Justin Bieber, Paris Hilton, Madonna, Jimmy Fallon – who promoted NFTs on his show The Tonight Show, Diplo, Snoop Dogg, Post Malone and The Weeknd or Kevin Hart. They are the celebrities who, for months, advertised their private Bored Ape collections as an investment and invited their fans to follow their path.

For that select group of personalities, the class action lawsuit against Yuga Labs and Bored Ape takes direct aim at their role as instigators to purchase a dubious product and understood as an investment.

And the US Securities and Exchange Commission has an article for it:

“Celebrities and others are using social media to encourage the public to buy stocks and other investments. These endorsements may be illegal if they do not disclose the nature, source, and amount of any compensation paid, directly or indirectly, by the company in exchange for the endorsement.”

And it is precisely in said endorsement, or payment to celebrities for promoting the Bored Apes, where is the issue. According to the lawsuit, Yuga Labs would have been using an intermediary company to pay celebrities for promoting their NFT products on their social networks. Called MoonPay, there would be no problem with it if it weren’t for the fact that this information was hidden from future buyers and investors. In other words, the story of celebrities investing in Bored Ape’s NFTs out of business vision has gone undercover. If we add the nuance that the promotion affects assets with the possibility of future revaluation, or not, things get much more complicated.

Read:  Marseille does not appear and their meeting with Nice is suspended

It’s little excitement for the story of the apes. There is more. According to the same lawsuit, it would be Guy Oseary –Hollywood talent agent– who would article this entire network of scams valued at millions of dollars. A very meaningful point. Oseary would have access to many profiles of celebrities in the world of cinema. Precisely what Yuga Labs was looking for for the expansion of its Bored Apes.

The plummeting value of NFT digital assets, along with crypto-assets, in recent months has prompted the class action lawsuit against Bored Ape and Yuga Labs. But it was the fall of FTX that has brought the issue back into focus. enhancement. Just like celebrities promoting monkey NFTs, FTX used well-known characters to promote their benefits: Larry David, Tom Brady, Gisele Bundchen, and Stephen Curry. The same ones that today face a lawsuit for using their power to bring clients to FTX. ANDxchange now disgraced and has ended up putting its founder Sam Bankman-Fried in jail without bail for what is already considered one of the biggest financial scams of recent times.