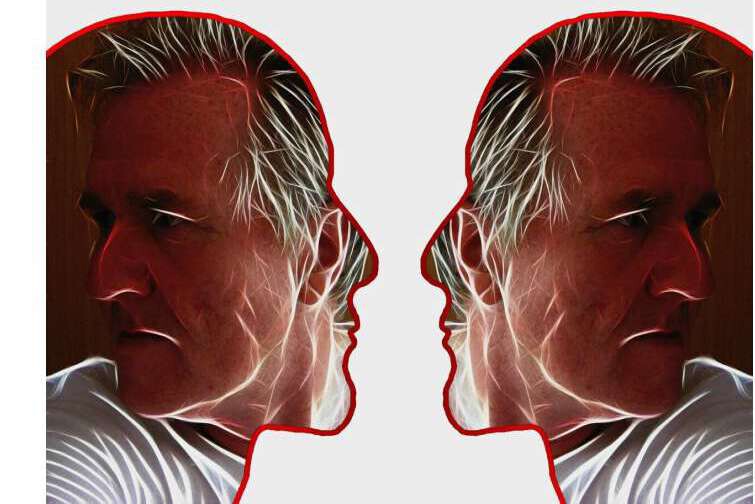 The Borderline Personality Disorder is a personality disorder categorized in part by impulsivity and difficulty with emotional regulation.

According to a series of studies conducted by researchers at the University of Toronto, family members of people with borderline personality disorder (BPD) show similarities in their brains and personalities, and even interpret some facial expressions similarly.

According to these studies, BPD symptoms persist in families beyond those in which the disorder is actually diagnosed. For example, relatives show the same bias toward sad facial expressions, a pattern of weakness and strength in self-regulation skills, and different patterns of brain activation during impulse control.

The investigations were carried out in the Laboratory of Clinical Neurosciences. 103 people with BPD were compared, 73 first-degree biological relatives (parents, siblings and children) and 99 people with no history of psychiatric illness. The participants completed a variety of tests, including interviews, questionnaires, emotion perception tests, problem-solving tasks and brain scans.

Families of someone with BPD are prone to interpersonal conflict, and she wondered if facial expressions play a role. Several parents said they try not to show emotion when their child with BPD is upset, but often get the response, “Why are you mad at me?”

It’s well-documented that people with BPD interpret facial expressions differently than those without the disorder, but the study found that their relatives do, too. When shown a sad expression, people with BPD and their family members took longer to decipher the emotion, and both were more likely to interpret it as fearful.

Read:  One in twenty people achieve remission of type 2 diabetes without undergoing treatment

Analysts remain divided on whether bitcoin price will drop below $24,000 again