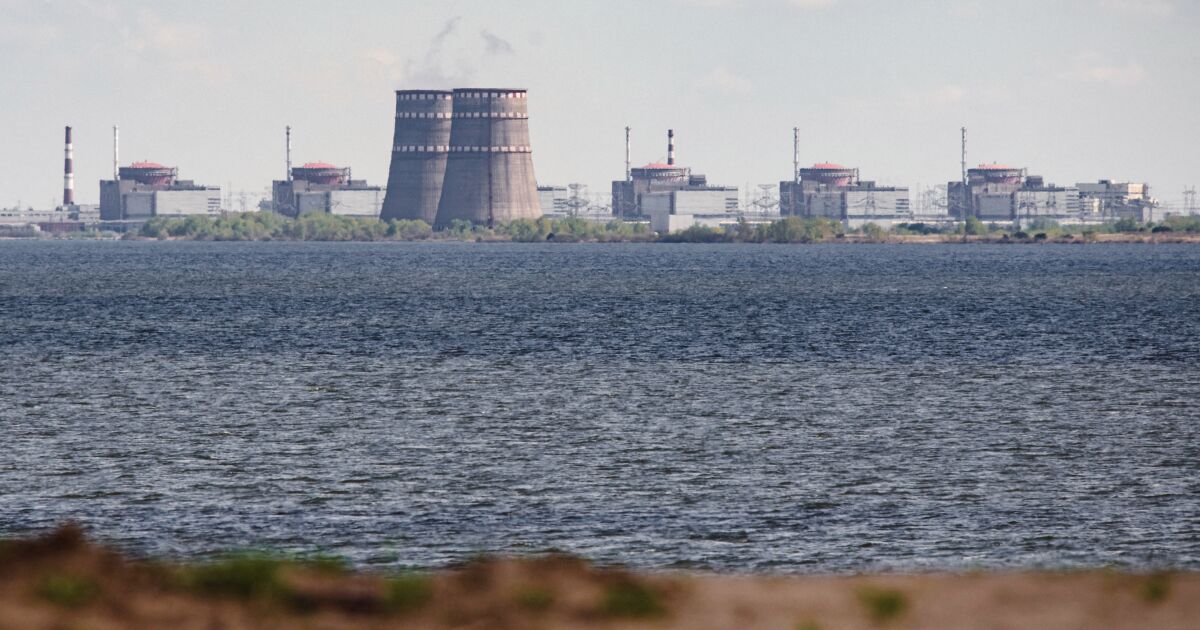 Within the framework of the agreements sealed on July 22 between kyiv and Moscow to resume Ukrainian grain exports through the Black Sea, another cargo ship set sail this Monday from Pivdenny, one of the three ports designated in the pacts along with Chornomorsk and Odessa.

The ship left with 60,000 tons of grain. In total, eight freighters have already set sail from Ukraine loaded with grain.

“In the next two weeks, we hope to reach a rate of between three and five ships a day,” the Ukrainian Ministry of Infrastructure said.

Some 20 million tons of grain were blocked in the ports of the Odessa region by the presence of Russian warships and mines laid by kyiv to defend its coast.

The suspension of exports triggered a rise in food prices in the poorest countries and raised fears of a global food crisis.

Despite this diplomatic advance, the fighting does not stop on the ground. kyiv announced that Ukrainian forces again attacked an important bridge in Kherson, occupied by Russian troops, early Monday.

The Antonovski Bridge, located over the Dnieper River on the outskirts of Kherson, is key to supplying the city as it is the only one connecting the southern bank of the Dnieper with the rest of the occupied Kherson region.

Read:  Vitro obtains a credit from BBVA for 70 million dollars to manufacture more containers at the Toluca plant

Kherson, the capital of the homonymous region, is located just a few kilometers from the front, where the Ukrainian forces have been announcing for several weeks a counteroffensive aimed at recovering the territories lost in the first days of the invasion.

The region is strategic as it borders the Crimean peninsula, annexed by Moscow in 2014. By occupying Kherson, Russia was able to connect the two territories.

Moscow also occupies Melitopol, some 200 km to the east, where US HIMARS missiles hit Russian forces early Monday, according to the city’s mayor, Ivan Fedorov.

On Sunday, Ukrainian President Volodimir Zelensky acknowledged that the situation was still “very difficult in Donbas (east), in the Kharkov region and in the south, where the occupying forces are trying to concentrate their forces.”

With information from Reuters and AFP.