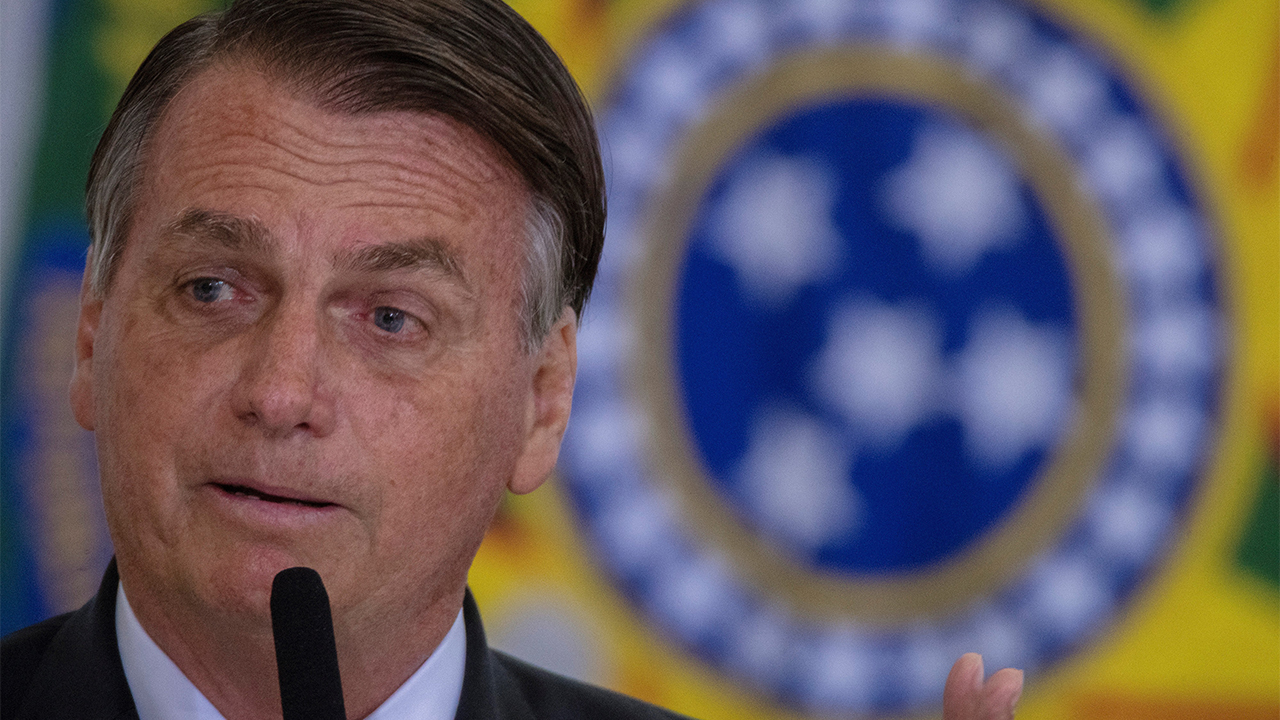 Reuters.- Brazilian President Jair Bolsonaro said Thursday that he is inclined to privatize state oil company Petrobras, adding that he will discuss how to proceed with his economic team.

On Wednesday, Economy Minister Paulo Guedes suggested that the government could sell part of its controlling stake in the state company to finance welfare programs.

Petrobras preferred shares rose 2% following the president’s comments, before cutting the advance to 1%.

“Now I want to privatize Petrobras. I want to do it. I will review with the financial team what we can do about it. Because I can’t control the company, I can’t control gasoline prices, but when it goes up it’s my fault, ”Bolsonaro said in a radio interview.

The far-right leader had previously been against the privatization of Petrobras, calling the company “strategic” for the country’s interests.

However, the oil company has become a hot political issue as energy costs pushed inflation for Brazilian consumers to double digits, hurting Bolsonaro’s popularity heading into next year’s presidential election.

After urging Petrobras executives to keep prices low in recent years, Bolsonaro has said he respects the company’s independent pricing policy, and instead urges the state’s tax reforms to lower values.

journalism according to Wes Anderson