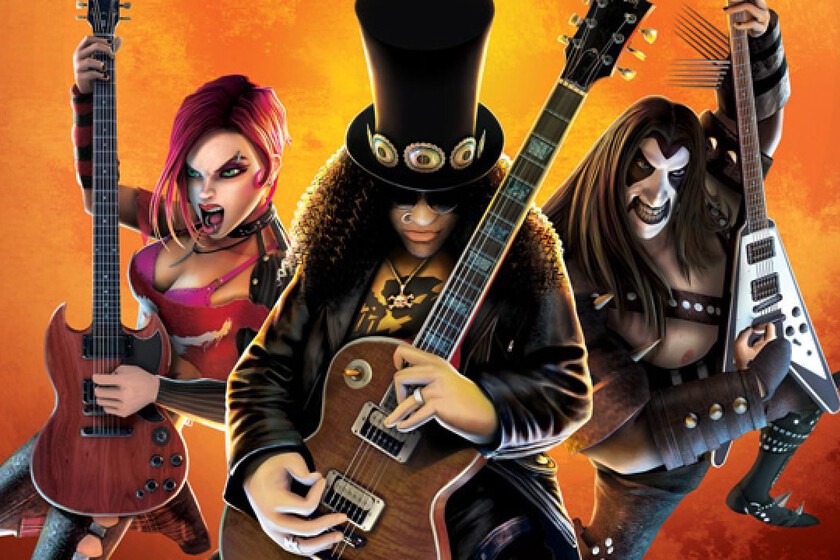 The news of the purchase of Activision Blizzard by Microsoft remains one of the topics of the week that more news is leaving us, something that is not for less after being the largest operation that has been carried out in the world of video games and that will make all the franchises of these companies become the property of those from Redmond.

These licenses include some that passed away many years ago and that Bobby Kotick, CEO of Activision, would love for Microsoft to bring them back, as he has well confessed to the VentureBeat portal. Specifically, he talked about Guitar Hero and Skylanders, two series that had a huge reception in the past and which were left aside for various reasons

Precisely that has led Kotick to explain why the two ended up being filed and why considers that Microsoft is capable of reviving both franchises, something that he wishes would come true:

Phil Spencer and I started thinking about things for the future. For a while I wanted to make a new Guitar Hero, but I don’t want to add new product manufacturing, supply chain and quality control teams to them. And the chip shortage is huge.

We really didn’t have the ability to do something like that. I had a fantastic vision of what the next Guitar Hero would look like, and then I realized that we didn’t have the resources to do it.

If you look at Skylanders, with its hardware, manufacturing and supply chain, it’s the same kind of thing that we can’t do but Microsoft can.

No doubt Bobby Kotick’s request is something that surely many fans are also looking forward to it. In any case, as they say, from saying to doing… so we will have to keep waiting to discover little by little what surprises this acquisition will leave us with over the next few years.

Read:  Finally! Back 4 Blood can now be pre-installed with Xbox Game Pass