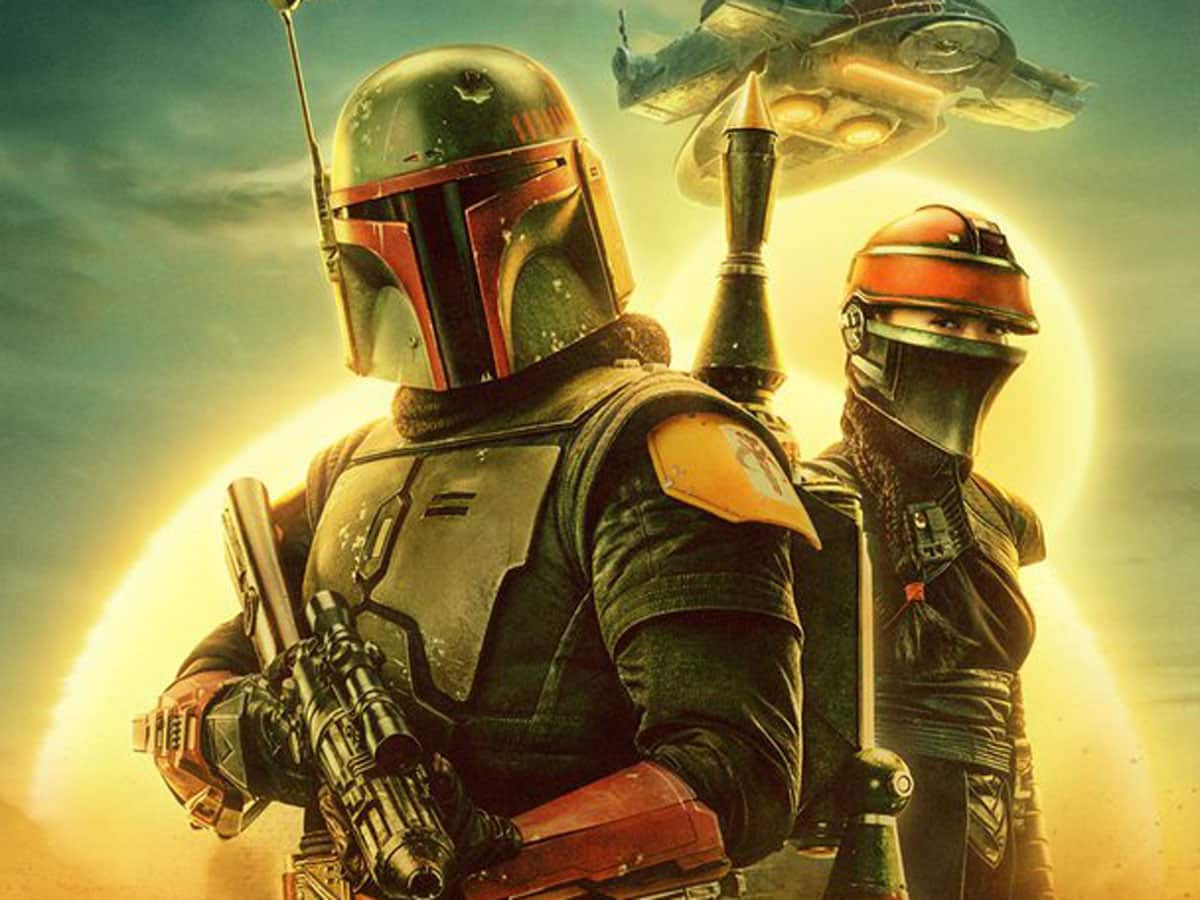 Facebook
Twitter
Pinterest
WhatsApp
Index hide
1 One of the great mysteries of Star Wars is how Boba Fett was able to get out alive after falling inside the Sarlacc.
1.1 What will the series be about?

One of the great mysteries of Star Wars is how Boba Fett was able to get out alive after falling inside the Sarlacc.

In the movie Star Wars: Return of the Jedi (1983) there is a spectacular fight in the desert of Tatooine between the protagonists and the henchmen of Jabba the hutt. Some of them fall into the Sarlacc, a huge being buried in the sand and of which only the mouth can be seen. That is the fatal fate of Boba fett, but years later we have been able to see it in the events of the series The Mandalorian and now you will have your own program in Disney Plus, the streaming platform that can be accessed through this link.

But… How did it survive? For now we do not know, but in the new trailer that we leave you below you can see him in a Bacta tank or similar while they are curing it. Own Boba fett says he was left for dead, but has now returned to fill the post of Jabba the hutt, that he was a feared leader and he wants to be respected. So throughout this series they will surely tell us what exactly happened to him. Sarlacc.

Here we leave you the trailer of The Book of Boba Fett from Disney Plus:

Read:  Henry Cavill talks about what his return as Superman could look like

Star Wars went so far as to give an explanation of how it survived the Sarlacc, but it is not considered canon. You can read it in this link.

What will the series be about?

At the moment we do not have many details of the plot, but we know that Boba fett will attempt to lead organized crime on the outer edge, as the story will link to the end of the second season of The Mandalorian.

Temuera Morrison takes up his role as Boba fett, while Ming-Na Wen will also repeat as Fennec shand. While Robert rodriguez will be the director of multiple episodes of the series along with Jon favreau, Bryce dallas howard, Dave Filoni, Steph green and Kevin Tancharoen.

Boba Fett’s book It will premiere on December 29 and can be seen on Disney Plus along with the rest of the entire Star Wars saga.

The important contractual advice of Alfonso Herrera to the new ‘Rebelde’

How to automatically update Windows apps and programs