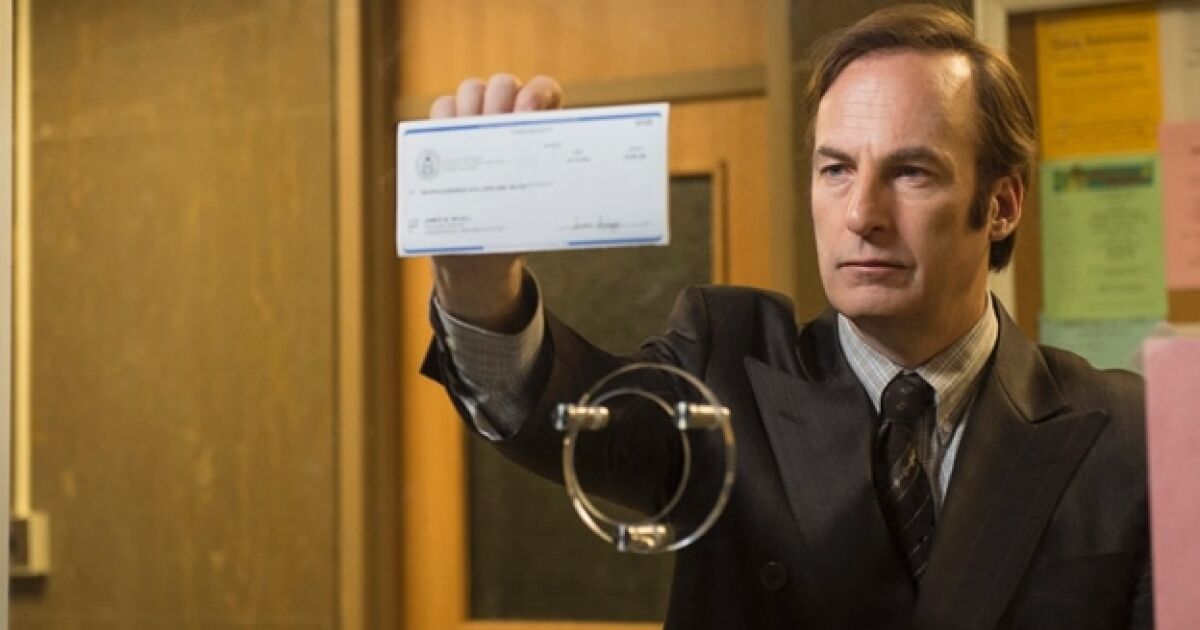 Facebook
Twitter
Pinterest
WhatsApp
“We can confirm that Bob is in stable condition. He and his family would like to thank the amazing doctors and nurses who are caring for him.”
Odenkirk, 58, was filming the final season of the series “Better Call Saul,” in which he stars as the main protagonist, Jimmy McGill, a petty lawyer and con man who becomes a prominent defense attorney under the name of Saul Goodman.
The series is a prequel to the famous “Breaking Bad”, considered one of the best television series in history.
In that series, Odenkirk plays the lawyer for Walter White, a school teacher turned drug dealer.
Odenkirk has received four Emmy nominations, an award he had won twice, and Golden Globes for best actor for “Better Caul Saul.”

The sixth season of “Better Call Saul” is expected to premiere early next year.