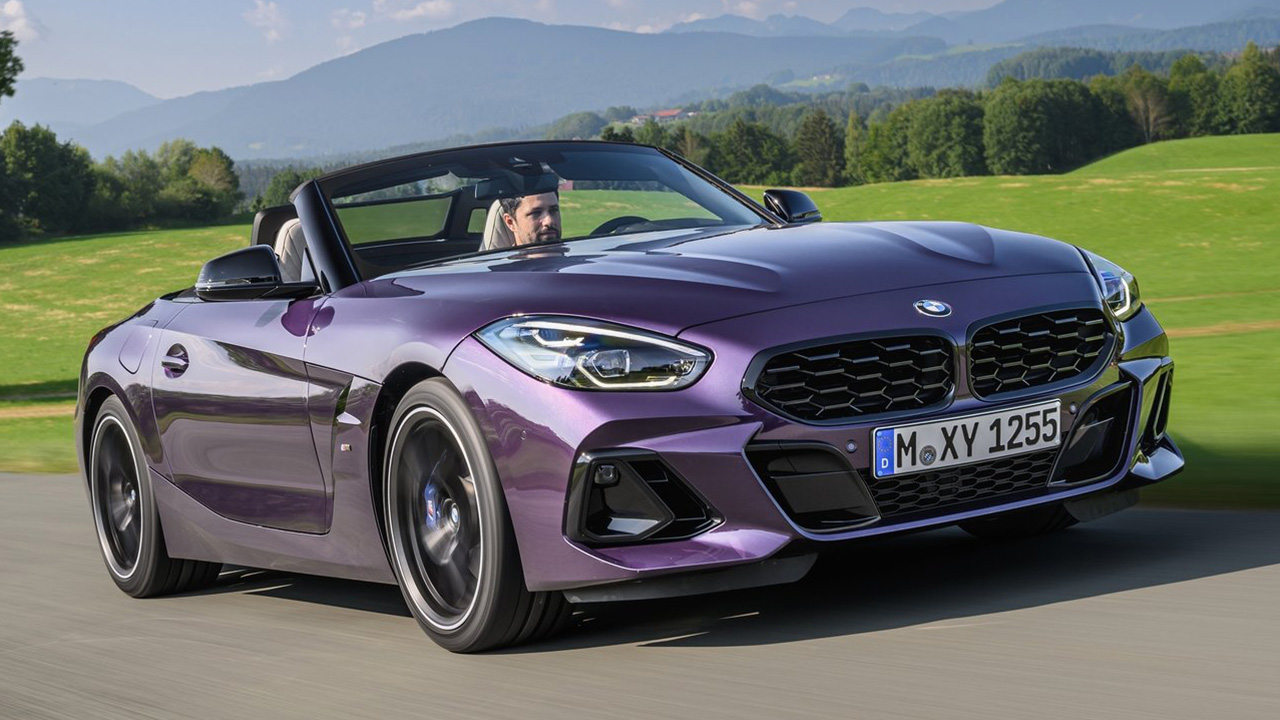 The new BMW Z4 2023 can already be configured in Spain. The popular BMW roadster has released important new features with which to face the coming months. Some novelties related to the aesthetic section and, above all, with the technological equipment. We review all its prices and the composition of the range.

BMW is determined to boost sales of its unique and stylish roadster. The new BMW Z4 2023 has burst onto the scene and is ready to face its landing process in European dealers. A model whose offer has been renewed with novelties in terms of design and, especially, in terms of technological equipment.

The configurator of the new Z4 is open and all the keys to the new range have been revealed. Versions, standard and optional equipment, engines and, what is even more important, all prices. Let’s go into detail and review the main keys of a model whose third generation hit the market in 2020 and of which more than 55,000 units have been sold worldwide.

The launch of the new Z4 has been used to simplify the offer. BMW has chosen to remove the Advantage, Sport Line and M Sport equipment lines. Not only have trim levels been removed, the crew has also been improved. For example, the exterior M Sport package now comes as standard. We then review the highlights of standard equipment of the Z4 in its most basic engine:

Read:  Jean-Claude Van Damme, Dolph Lundgren and their new "fight" from this car

Regarding the mechanical section, the new Z4 is available along with a choice of three gasoline engines. All of them paired to an eight-speed Steptronic Sport automatic gearbox. A transmission that includes paddle shifters on the steering wheel and the Launch Control function to improve traction on the way out.

The most radical and sporty option goes through the new Z4 M40i. It makes use of a 3.0-liter M TwinPower Turbo six-cylinder engine whose power reaches 340 hp and 500 Nm of maximum torque. All engines feature a rear-wheel drive configuration.

How much will the minimum wage increase be for 2023?