BMW reveals the autonomy of the new iX1, the new electric compact SUV is approaching 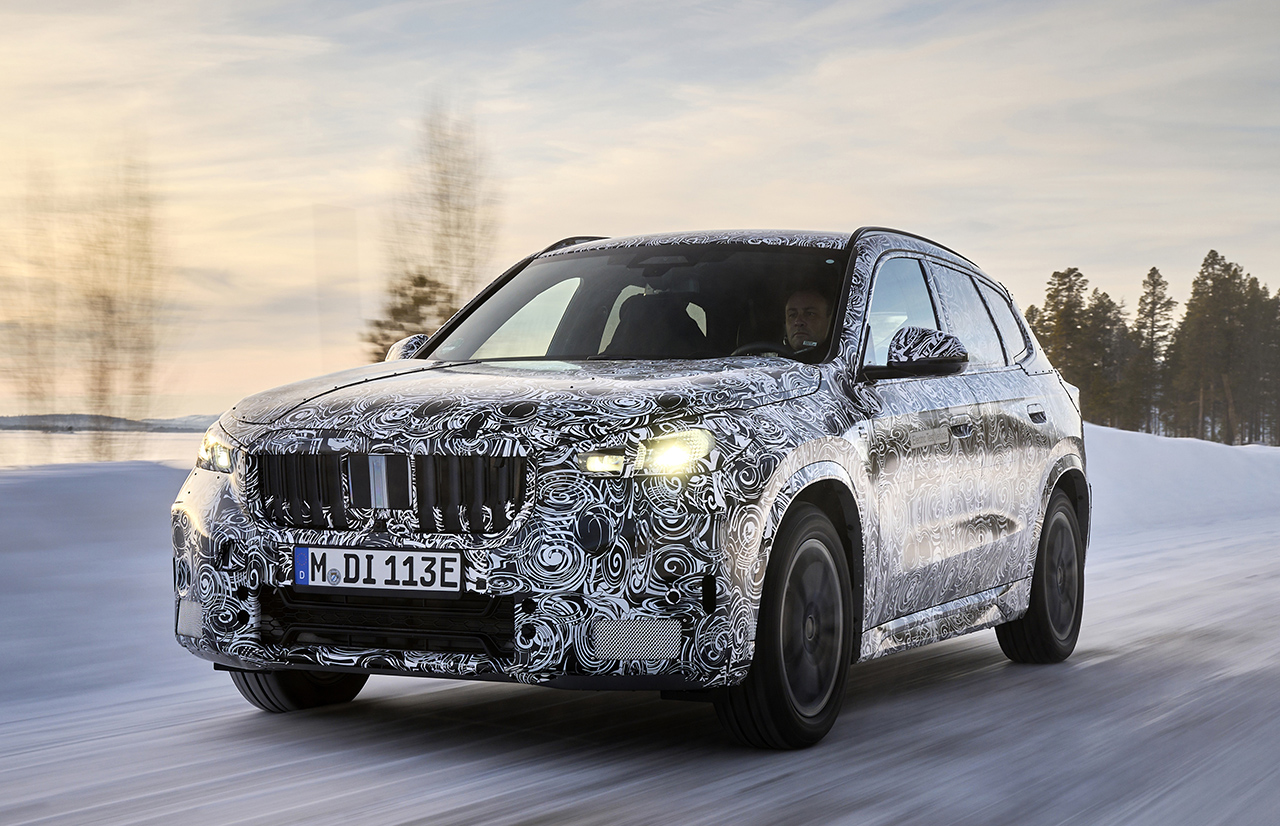 We have seen it in tests, and in spy photos, practically since the development of the third generation of the BMW X1. In a few weeks, the Munich brand will unveil this important model that will reach the European market at the end of the year with a more modern design on the outside, and with a true technological revolution on the inside. The manufacturer has already officially announced the practically imminent presentation, doing the same also for the 100% electric variant.

For the first time in the history of the model, it will have a zero emission option, that of the new BMW iX1, which has already been previously advanced revealing the stylistic characters of the new design of the front part. A style that It will differ from the rest of the combustion and plug-in hybrid versions due to details. But now, with winter testing complete, BMW has announced some technical details of this iX1. The most relevant, that of maximum autonomy, after facing one of the most hostile terrains for battery operation.

The test program has been carried out in the north of Sweden, driving on snowy roads and under freezing temperaturesalso testing the dynamic settings of the chassis on the frozen lakes of Arjeplog, especially the suspensions, brakes, steering and the electric all wheel drive. Be careful, because BMW has confirmed that this system will be offered in one of the two planned versions, confirming the above information that we have been providing you during its set-up.

Read:  Report reveals that of 152 Spanish companies surveyed, 97% consider that blockchain technology can be used in their organization

The new BMW iX1 will be offered in two versions, the front-wheel drive with an electric motor on this axle known as «eDrive20» and the most powerful with a second rear electric motor of the «eDrive30 xDrive». Of course, the brand is silent on the levels of power and performance that both will offer, but it has also confirmed the true key to performance, autonomy. varying between 413 and 438 kilometersaccording to the WLTP cycle, and with an average electrical energy consumption of between 18.4 and 17.3 kWh/100 km.

Figures that will also vary depending on the diameter of the mounted rim. The new BMW iX1 will be manufactured in the same factory, and assembly line, as the combustion and PHEV versions of the X1 range, so both these, like the electric one, will be launched commercially at the same time. and that will be in autumn 2022, as we have also been telling you. The German brand cannot wait any longer, leaving the star and the four rings to roam freely in the field of Premium electrics.