In celebration of the 50th anniversary of the BMW M series, the brand plans to reveal a new product launch: the BMW M4-CSL. In addition, a design detail is expected: a special logo for retro-inspired celebrations and the incorporated red color.

The data had been leaked a few months ago when the German company registered a new logo “50 years of BMW M” in Munich, but now it has been confirmed.

From the first quarter of 2022, all cars with the BMW M or M Sport package will have a special BMW badge based on the classic BMW Motorsport colors.

According to the images that have been published in different European media, the symbol of the ‘M’ logo will be renewed and will come closer to the original logo from the 1970s with the incorporation of colors and changes in the shape.

BMW M is an iconic brand in the sports car segment. BMW M GmbH was born in 1972 as a special division focused on those cars of the German brand. 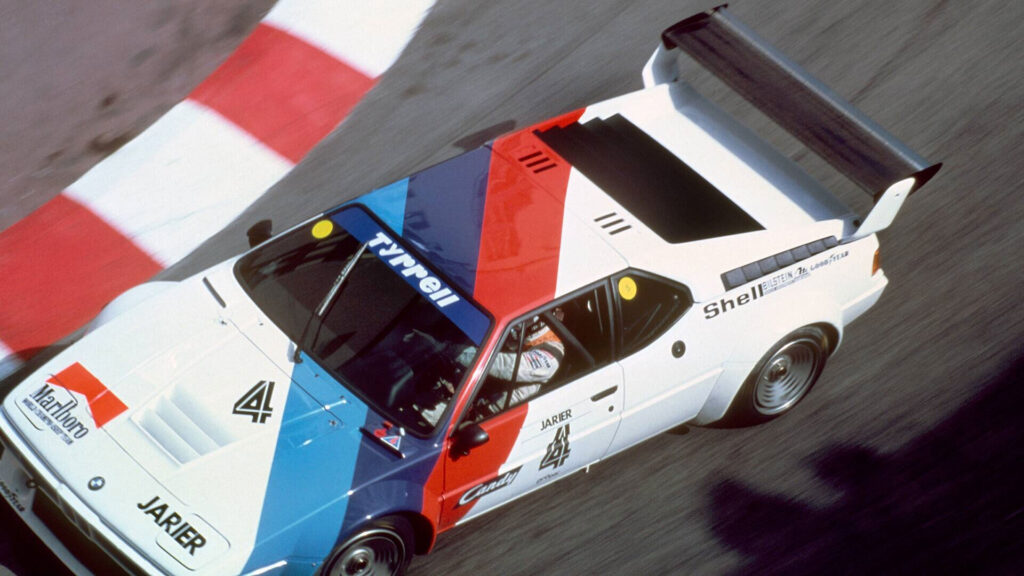 In those years, it was called BMW Motorsport GmbH. And BMW M since 1993.

The first BMW M logo was seen in 1973. That year it was used for the first time on the first racing car of BMW Motorsport GmbH.

With the same colors, the logo was changing, even in the shape of slanted stripes.

What do the BMW M logo colors represent?

According Brandemia, the Bavarian blue refers to the brand, the red represents motorsports and the violet, which later mutated to a darker blue, shows the connection between the two.

However, regarding the red of the logo there are other versions. Motorsports historian Marc Thiesbürger says that this color was inspired by the Texaco company ”, which was to be the official sponsor of BMW M.

The strange thing is that the negotiations with Texaco did not prosper.

The designer of the original logo, Rennen, denied that Texaco was related to that color.

A very technical but reliable explanation is that the colors were applied because they could be clearly distinguished in the black and white photos and footage of the time.

Beyond this, the truth is that on very few occasions a color combination has earned so much recognition and brand value.

Little has been seen of the BMW M4-CSL that the brand will present on the occasion of the anniversary of the M division. Something about the new car can be seen in this video.