Bullfrag
Home Technology Automobiles BMW M celebrates its 50th anniversary with its classic emblem and many... 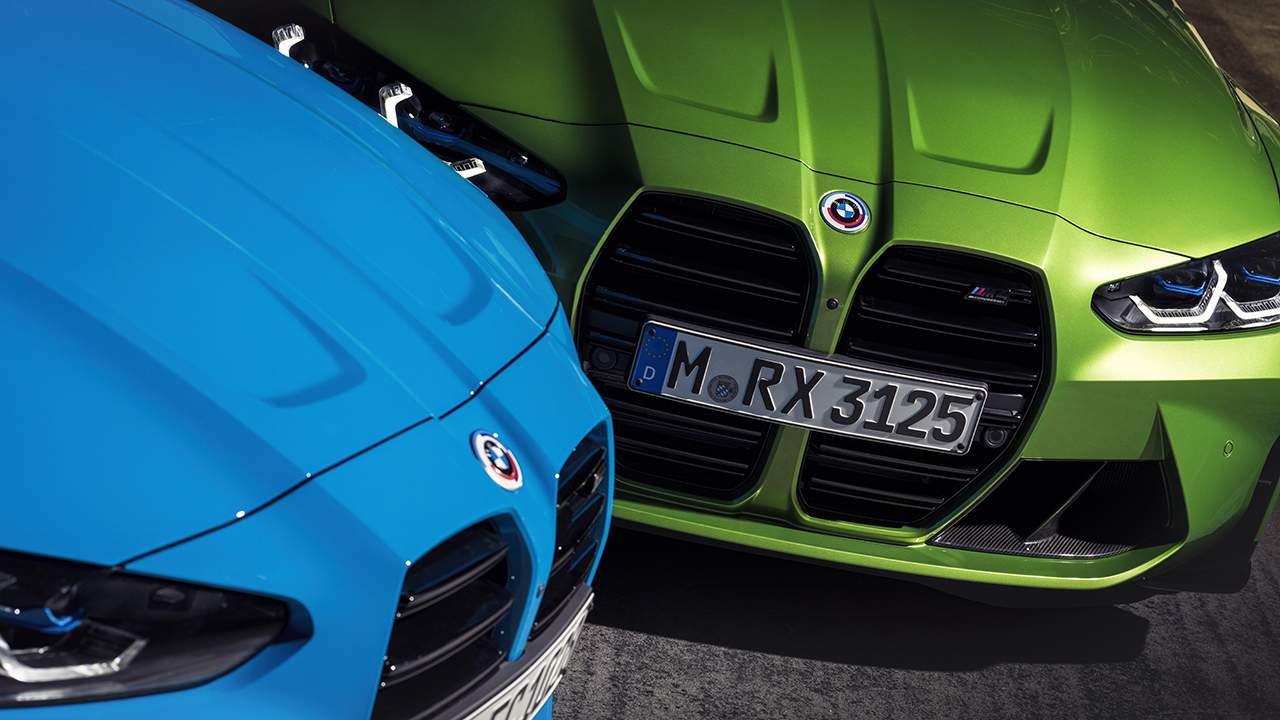 The 50th anniversary of BMW Motorsport will be celebrated in style. The sports firm has rescued its classic emblem that will be available for both BMW M models and BMWs with the M Sport trim level. There will also be other equally interesting novelties such as new paintings.

BMW Motorsport has decided to celebrate his 50th anniversary. And it is that not every day is 50 years old. On the occasion of such an important commemoration, many important novelties will be introduced, which will benefit the followers of the sports division of the German manufacturer. Some novelties that go through the return of the classic emblem and, for example, the introduction of new paintings.

The next May 24, 2022 will be the day on which BMW M «Will blow out the 50 candles on his birthday cake». A quarter before this event, the BMW Group is showing its side and spirit of tradition and celebration with its current models. Some novelties that we can find both in BMW M models and in BMW models with the M Sport trim level.

The return of the classic BMW M emblem

Buyers who get a BMW M or a BMW M Sport with production since March 2022 will have the possibility of having the emblems (front, rear and wheels), with the classic BMW Motorsport logo. An alternative to the traditional logo that denotes a passion for racing and, above all, for the roots and origins of the BMW M brand. This offer will be available for orders placed from the end of January 2022.

Read:  Turkish GP - Gasly defends himself and the FIA ​​denies that Alonso influenced his decisions

In addition to these emblems, there will be 50 iconic and historic exterior paintings offered for certain models during the anniversary year, in 2022. The colors Dakar Yellow, Fire Orange, Daytona Violet, Macao Blue, Imola Red or Frozen Marina Bay Blue are a reference to certain chapters of the half century of history behind it. BMW M.

The logo with the semicircles in blue, purple and red was first used in 1973 on the BMW Motorsport racing car which was established a year earlier. 1978 saw the launch of the BMW M1, a model that marked a before and after in the sports division of the German manufacturer. An icon of the German automotive industry and, above all, of the field of sports vehicles.

BMW M prepares for the era of all-electric mobility

Everything indicates that 2021 will be another record year in sales for BMW M. In addition, for next year the company is very optimistic due to the arrival of the BMW M3 Touring as well as a special model based on the new BMW M4 Coupé and, equally important, the successor to the popular BMW M2.

In parallel, the brand BMW M is also allocating resources to start its transition process towards electric mobility. To this end, in the anniversary year, the first electrified BMW M will be launched. The BMW XM. A model that will be anticipated soon through a concept car, the BMW Concept XM.

19 ideas to decorate your table on Halloween that you can...

recipe for the classic Christmas sweet that is prepared with only...