Bullfrag
Home Health Blue Waffle disease: should we be concerned? 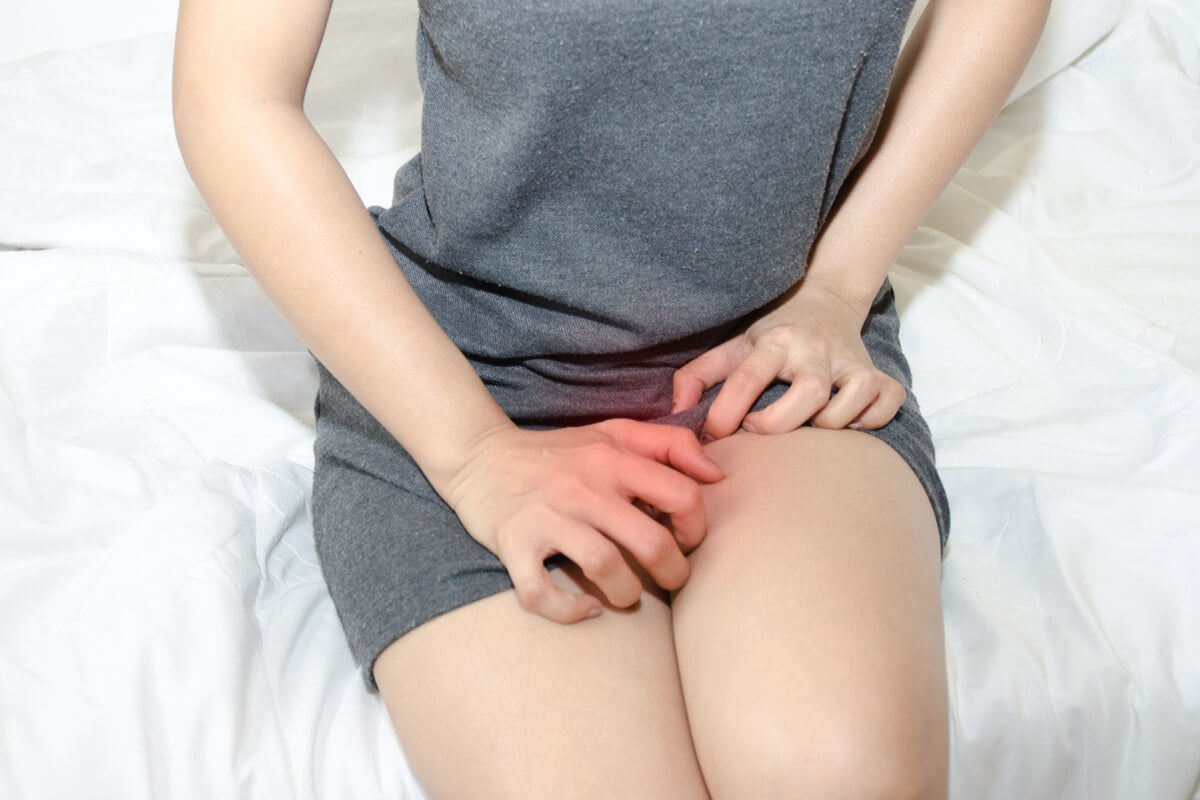 Blue Waffle disease has generated a lot of fear in the general population and, especially, in young people. Unfortunately, it has even caused other important STDs to lose attention.

The Internet is a fast, accessible and reliable source of information, as long as you know where to look. Unfortunately, there is a lot of false data circulating in this medium. One of the most controversial topics in recent years was the so-called Blue Waffle disease.Should we worry?

Sexually transmitted diseases (STDs) are a real danger around the world and affect millions of people. Some studies establish that men are more likely to suffer from them, however, women develop more symptoms.

The only certainty about the disease Blue waffle the thing is it is a fictitious pathology, that is, it is not real. The whole situation with the alleged disorder began in 2010, when an image of a vagina circulated accompanied by various texts and memes.

The name of the disease refers to the blue coloration that it could generate in the female genitalia. The Blue waffle It consisted of an STD that affected only women, generating vaginal lesions, burning, itching and a foul odor. In fact, in the original image you could see an inflamed vagina with a blue pigmentation.

All the supposed symptoms of the disease are the combination of manifestations of other pathologies, such as vulvovaginitis or yeast infection. Both manifestations are very frequent in women and may not be related to the sexual act.

The aim of the rumor was always to create a joke and confuse the teenagers. The terror was so great that some civil associations demanded information from government entities about the pathology. The illness Blue waffle it also allowed women with an active sexual life to be denigrated, considering them abnormal.

Undoubtedly, it’s a joke that got out of control in no time and caused intrigue and fear in the youngest. Fortunately, today we have accurate and reliable information, which allows us to prevent the spread of STDs.

Some of the most common STDs

Even though the disease Blue waffle It is not real, there are multiple STDs capable of generating symptoms very similar to the one described. In this sense, seeking immediate medical attention is essential in the presence of the symptoms that we will mention.

Chlamydia is a fairly common STD, caused by a bacteria called Chlamydia trachomatis. The incidence of this disease can vary depending on the population studied. It is more common in sexually active young women, according to a study in the magazine Infectious diseases and clinical microbiology.

The symptoms are very varied. There may even be asymptomatic cases. The main signs developed by women are abnormal and fetid vaginal discharge, a burning sensation when urinating, and pain during sexual intercourse.

Read:  WHY YOU SHOULDN'T BATHE BAREFOOT IN THE GYM

Fortunately, it is a treatable disease that is cured with the use of antibiotics. However, prompt medical care is essential to avoid complications.

Gonorrhea is another STD caused by bacteria, however, the etiological agent is called Neisseria gonorrhoeae. This infection is very common in young people and tends to cause symptoms very similar to those described in the disease. Blue waffle.

The bacteria can infect the vagina, penis, mouth, and anus. In vaginal infection the symptoms are mild at the beginning. However, it tends to cause alterations in menstrual bleeding, painful urination and increased vaginal secretions.

Gonorrhea can cause multiple complications in women, such as pelvic inflammatory disease. Fortunately, effective treatment is available, so the use of the antibiotic called penicillin it will eliminate the bacteria from the body.

Genital herpes is an STD caused by herpes simplex virus type 2 infection. The main route of transmission is through sexual contact of any kind with an infected person, since the viral agent is located in the genital secretions. The infection is very frequent, affecting up to 12% of young people, according to studies.

Genital herpes is characterized by painful sores on the penis, vagina, anus, or thighs. Nevertheless, it can also be painful or itchy, especially when the ulcers are inside the vagina and are not evident.

Unfortunately, the virus will remain in the infected person’s body for the rest of their life.

HPV infection is an STD caused by different types of the human papillomavirus. The main clinical manifestation of this infection is the presence of warts in the affected area, either the mouth, genitals or anus. Women with the infection must maintain adequate medical control, since it increases the probability of suffering from cervical cancer.

Always check the information available on the internet

The situation with the disease Blue waffle a few years ago, he stressed the importance of verifying any information that is read on the internet. There are many malicious people, whose only intention is to publish false information to generate confusion and fear.

The best way to verify this type of information is to look for a scientific article that supports the content. There are specialized search engines, such as Google Schoolar, which have millions of articles on a variety of topics in all languages.

On the other hand, STDs remain a latent danger, so it is important not to underestimate what they represent. In this sense, it is always important to practice safe sex using condoms properly.