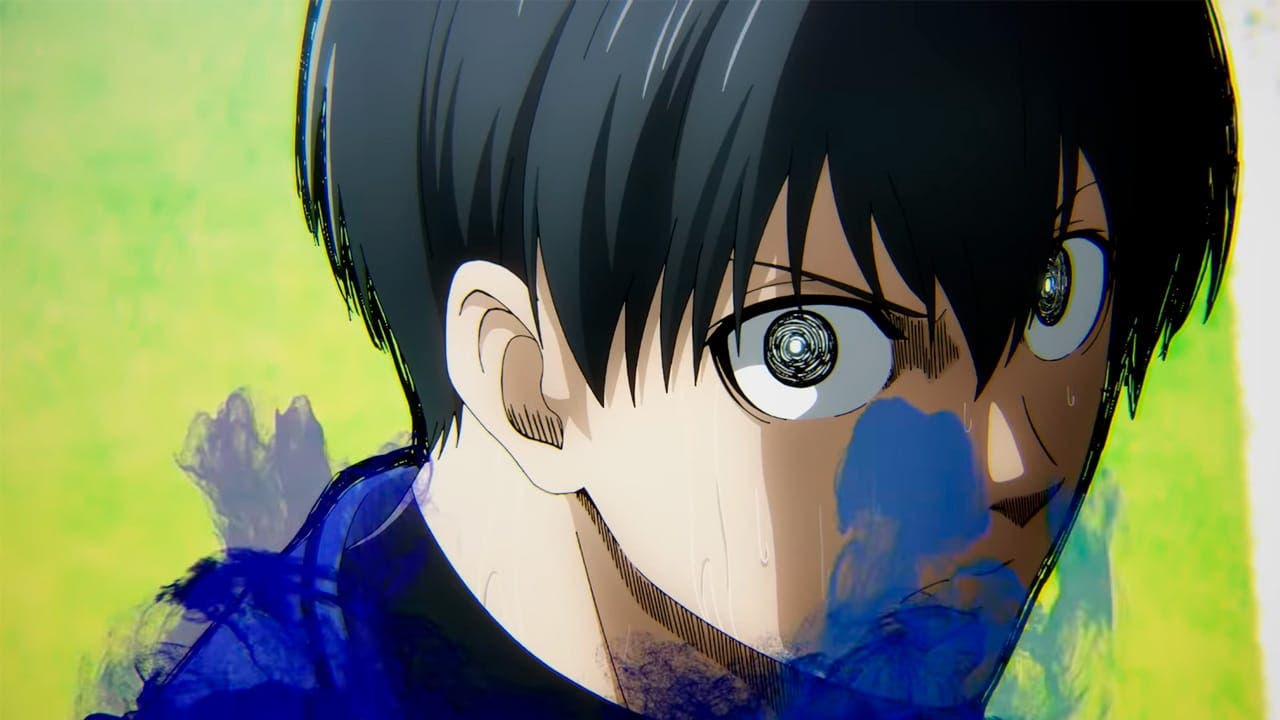 In the official Web of the anime Blue Lock is shown that the premiere of the adaptation to the manga will take place very shortly in Japanese territory as a television series.

But the residents of Spain are in luck, since Crunchyroll has announced that the anime can be seen through its platform throughout the rest of the world.. So we should not worry, since we are not going to miss this great adaptation.

The scheduled date for the premiere of the Blue Lock anime series in simulcast in Japan and on Crunchyroll It will be next October 8. But that’s not all, since the official website of the adaptation to anime format specifies the name of three of the actors who will voice the aforementioned anime, which are Natsuki Hanae as Ikki Niko, Takahiro as Sae Itoshi and Ryota Suzuki as Keisuke Wanime and Junichi Wanima.

This soccer-themed anime follows a Japanese team, who after a disastrous loss in the 2018 World Cup, wonder what they lack for victory until they come to the conclusion that they lack an ace leader. of football, who will guide them to true victory.