Blockchain VC Funding Halves in October Despite Some Strong Raising 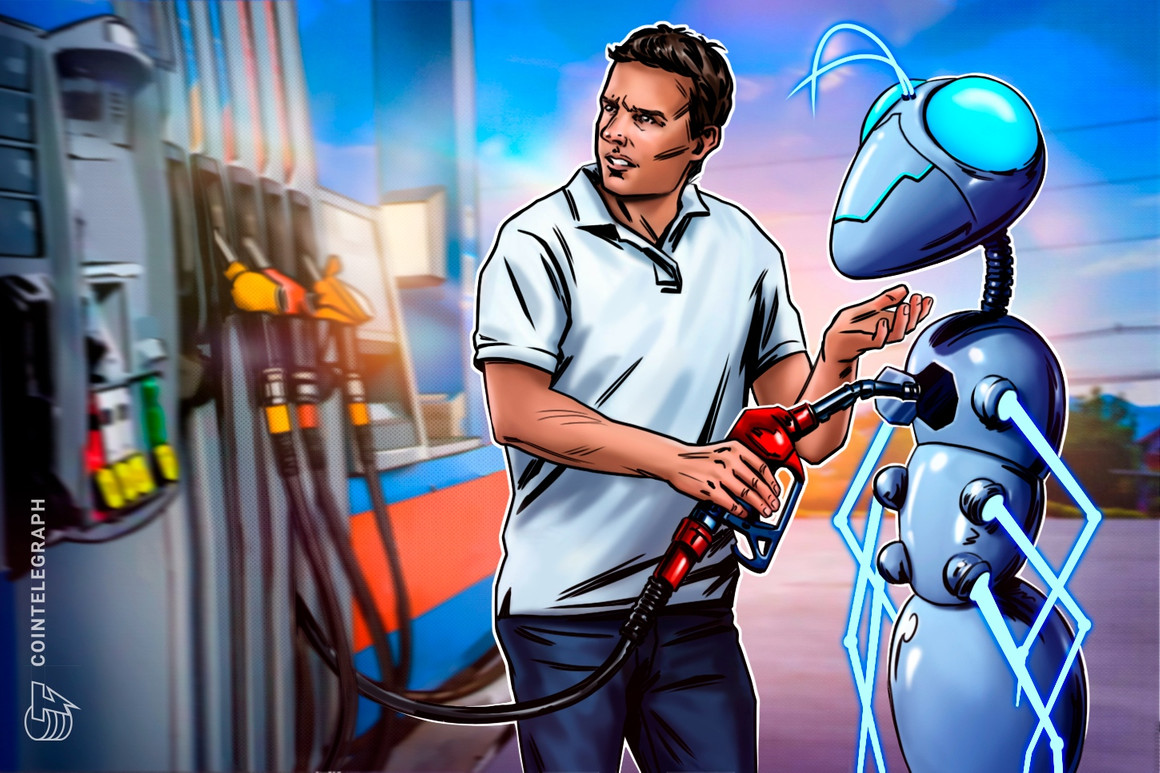 Blockchain VC inflows declined sharply in October from the previous month. According to Cointelegraph Research, the number of individual deals fell from 93 to 69 on a monthly basis.

It’s not all bad news. Signs that there is still active interest from VCs in the blockchain sector are intermittent on a daily basis. ANDn the decentralized finance (DeFi) industry, Uniswap Labs—the team behind the largest decentralized exchange (DEX), Uniswap—raised $165 million in a series B round led by Polychain Capital, with investors including Andreessen Horowitz, Paradigm, SV Angel and Variant. The Series B funding round for the DeFi protocol brings Uniswap’s total valuation to $1.66 billion.

Download and purchase this report at the Cointelegraph Research Terminal.

In the meantime, Crypto custodian Copper has raised $196 million in its ongoing Series C round. The overall funding goal for Copper has not been publicly determined. Barclays Ventures and Tiger Global Management led Copper’s latest fundraiser. The company has previously received backing from Alan Howard, Dawn Capital and Target Global.

The Web3 sector represented 42% of investor interest in October, with more than USD 350 million. Investors Eye Web3 Infrastructure Companies. Chainsafe, a company focused on implementing crypto technology and protocols, raised $18.75 million in a Series A led by Round13.

Read:  The Aave DAO has voted to reward members of the Aave Companies with $16.28 million in retroactive funding for their role in the development of Aave Protocol v3.

Startup Celestia was also on investors’ radar, closing a $55 million deal to continue the development of modular blockchain technology. The round was led by Bain Capital Crypto and Polychain Capital, with participation from Spartan Group, FTX Ventures, and Jump Crypto.

For a full analysis of the blockchain VC sector in August, check out Cointelegraph Research’s monthly “Investor Insights” report. The research team breaks down the major market events of the past month and the most critical data across various industry sectors, including private equity.

The article is sourced from the vast Cointelegraph Research Terminal Venture Capital Database. This article is for informational purposes only. It does not represent investment advice, investment analysis, or an invitation to buy or sell financial instruments. Specifically, the document is not intended as a substitute for individual investment or other advice.